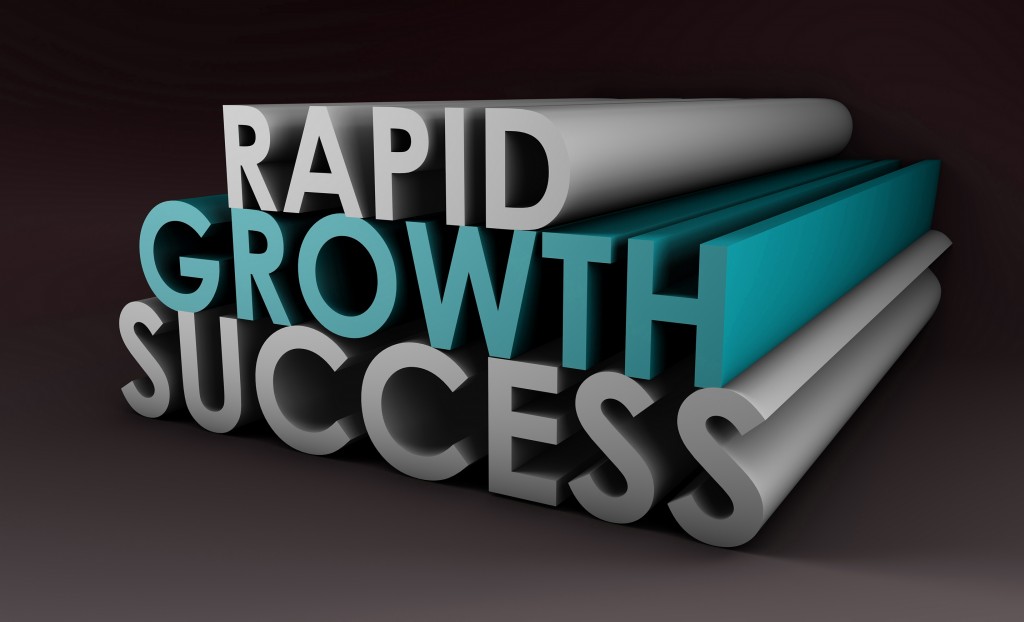 To be successful in the new economy, small businesses owned by minorities, women and non-minorities must build greater scale and capacity. Global competitive pressures and finer consumer intelligence forced corporations to make radical changes to their supply-chain management practices.

Today corporations use fewer suppliers, manage the supply-chain costs carefully, and demand of each supplier more production and service capacity. They also select only those companies that can respond quickly to changing market conditions.

Small businesses that pursue government contracts are finding the process has become challenging.  This is because many government agencies are now bundling contracts to save money. Furthermore, large corporations work their way down the food chain and at the moment compete against small businesses for work they would never consider bidding on in the past. This means greater capacity is needed even among businesses interested in pursuing government work.

One way to measure the deficit is to look at firms at different stages of business growth. To do this, I will use the conceptual framework of two of my favorite authors, Eric Flamholtz and Yvonne Randle. Their book entitled, Growing Pains is a must-read for entrepreneurs whose objective is to grow.

Firms in Stage II (the expansion state) seek to achieve proof of concept and market penetration and are focused on increasing revenue and capturing a larger share of the market. The earnings of service firms in this stage range from $.3.0 million to $3.3 million and for manufacturing firms it extends from $1 to $10 million.

At some point, entrepreneurs who want continued growth recognize it is impossible if the company continues to operate like a startup.  Instead, it must adopt business support systems and procedures typical of a professionally managed enterprise. This is a difficult transition to make, i.e. from stage II to stage III, because CEOs are accustomed to making decisions on an ad hoc or informal basis.

Stage III companies are professionally managed. They have the infrastructure to sustain successful growth. Service firms in this stage revenues range from $3.3 to $33 million, while manufacturing firms’ revenues that range from $10 to $100 million.

In fact, when I examined the revenue of 47,254 small businesses registered with the federal government’s Central Contractor Register (CCR), I found only 14% of the non-minority-owned firms could be classified as stage III firms.

Firms at Stage IV focus on improving their professional management practices and building a corporate culture capable of sustaining large-scale growth. However, Stage III must be the primary focus of small businesses, especially those owned by Latino, Asian and particularly black entrepreneurs.