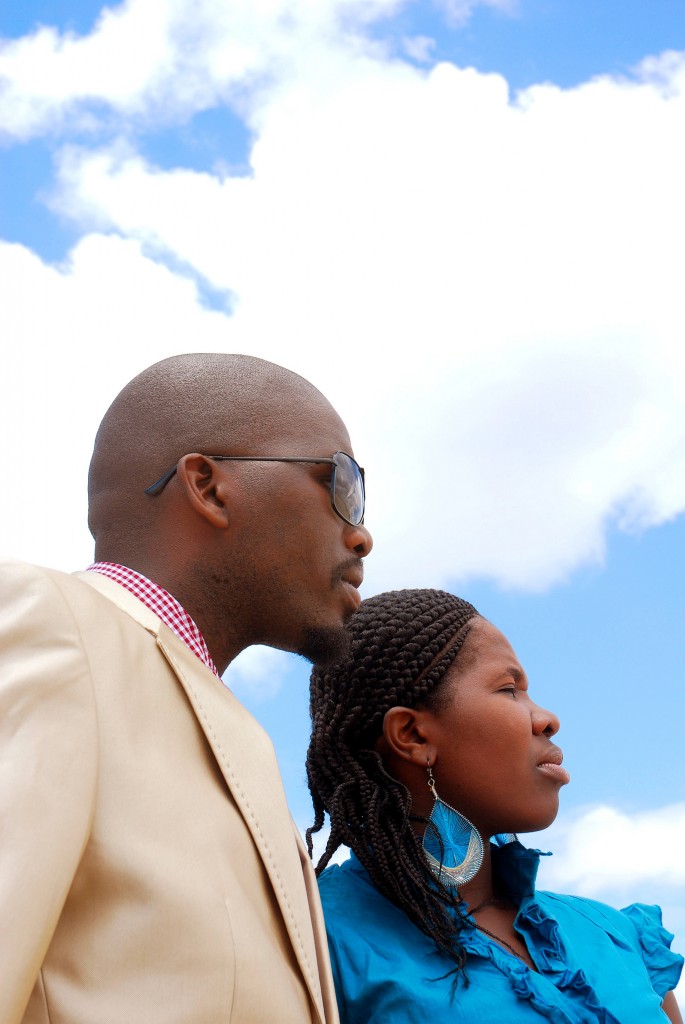 The promotion of Small, Micro and Medium Enterprises (SMME’s) are at the forefront of the South African government’s policy initiatives.  Like many developing countries, South Africa has been ravaged by high unemployment.  Over the past two decades the formal economy has shed jobs leaving potential workers unemployed, especially South African youth.

The Department of Trade & Industry (DTI) has developed a strategy to help the country move towards a more viable, self-sustainable path.  To achieve its objective, DTI has placed great emphasis on the creation and expansion of SMMEs.  The goal of NTI’s policy initiatives is to reduce poverty by making it possible for people, especially the poor, to generate self-employment  income that is sufficient to met their basic needs.  The related goals include lowering the inequality in the distribution of wealth and income. Through small business creation NTI seeks to achieve more economic opportunity and a healthier and more sustainable economy that is competitive and innovative.

Worldwide, large enterprises are downsizing and restructuring. Therefore, SMMEs have increasingly become important for job creation and economic development. The South African government has targeted SMMEs as a means of economic empowerment for disadvantaged populations and it has received local and national support through investments and state-initiated legislation.

Since the government’s policy initiative began in 1994, there are at least 2.3 million people who have owned at least one Value Added Tax unregistered company. Of this number, 338,000 owners had employees.  The data on SMMEs suggest that these enterprises contribute about half of total employment and over 30% of GDP.  Furthermore, one in five product units exported is created by a small and medium sized enterprise.

In an effort to assist small business viability, DTI established a business incubation program through the Small Enterprise Development Agency (SEDA). Knowing how crucial small business enterprises are to the country’s economic competitiveness and how difficult it is for small businesses to survive, SEDA created 31 incubators across the country.  These incubators provide business infrastructure and strategic guidance and offer a setting in which ideas and information can be exchanged.  Since its inception in 1996,  it has assisted 80% of small enterprises incubated in its centers.  SEDA helps these small businesses survive the first two years of operation – which are the most critical. In the last year, SEDA’s technology program created 5,305 jobs and assisted 756 small business enterprises.  This program expands entrepreneurs’ skills and knowledge base and helps to prepare them for business in the open market.

The Department of Trade & Industry has created a host programs to help SMMEs. These include non-financial and financial support.  Just as in the United States, South Africa’s future depends heavily upon the health and viability of  Small, Micro and Medium Enterprises. They serve increasingly as the primary vehicle for reducing high unemployment and poverty and for creating long-term sustainable growth.