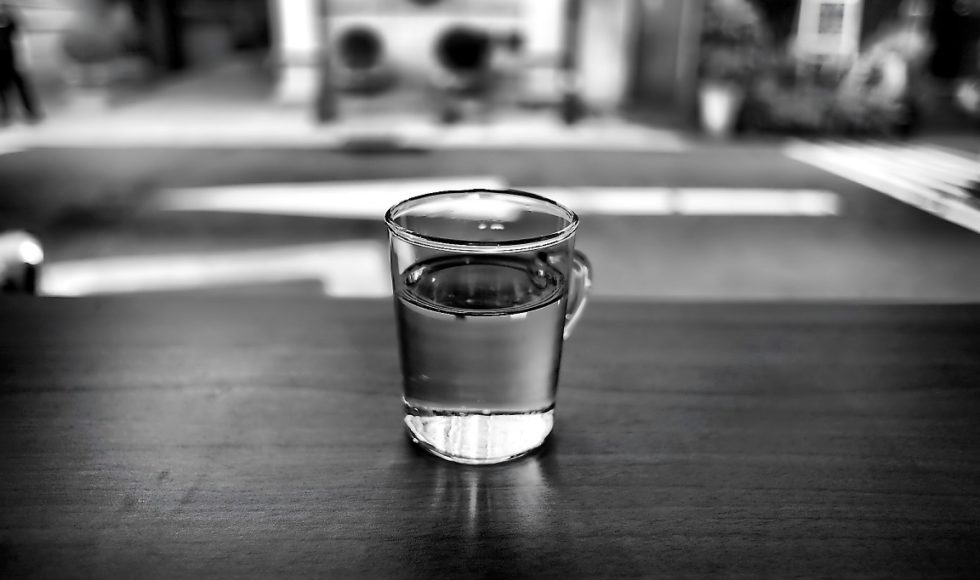 Imagine walking in and airport as fast as you can to get to your departure gate. As you walk you happen to be shoulder to shoulder with someone using the horizontal escalator that you are not using. It seems no matter how fast you walk; the other person passes you by easily. That, in a nutshell, is the story of the progress being made by minority-owned firms in comparison to the progress of white-owned firms. Minority firms are growing much faster than white-owned firms are. However, their progress in creating more jobs is proceeding at a snail’s pace.

This growth differential would be extremely encouraging –except for the fact that 90% of the 50.5 million people who work in small businesses, still work in firms owned by whites. Although the number of minority-owned employer firms is increasing rapidly, their employment capacity lags substantially.

Minority-owned firms employ only 7.1 million workers. That represents just 12.8% of the small business workforce. This employment deficit is a matter of considerable concern, especially as the minority composition of the US workforce approaches 50% by the year 2050. Even today, about 30% of all small businesses are owned by minorities.

A more detailed examination of business growth dynamics indicates that among all minority firms, Black-owned employer businesses experienced the slowest growth between 2007 and 2012 (4.0%). In 2012, they also employed the smallest percentage of the workforce (1.7%).  See the table below.

Employment growth in Hispanic-owned firms was 17.1%, and by 2012 they employed 4.2% of the workforce. The fastest growth among minority-owned firms occurred in businesses owned by Asians (23.1%), and Asian firms accounted for 6.4% of the overall workforce.

In an era when public policy is intensely focused on job creation, it seems irrational that so little attention is given to the importance of developing the capacity of minority-owned employer firms. After all, this is perhaps the critical solution to closing the racial employment gap.