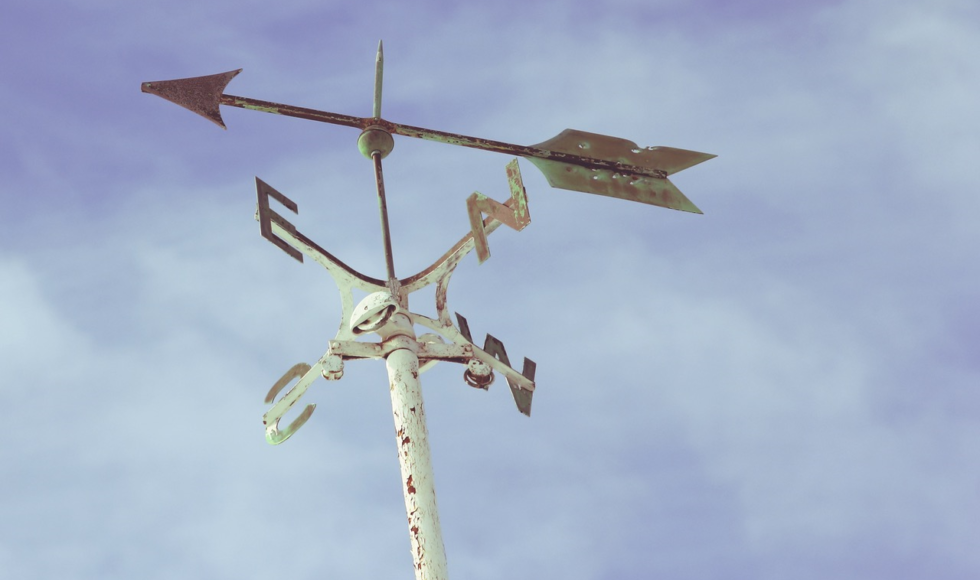 Despite the relatively slow-growing economy over the last quarter (1.9%), the Federal Reserve is betting that the low level of unemployment (4.3%) and economic expansion which has lasted for nine years will continue into the foreseeable future. As a result, it raised its short-term interest rate, known as the Federal Funds Rate, from 1% to a target of 1.25%. This means small and minority-owned businesses can expect to pay more to borrow money and finance firm growth and operations.

The prime is the rate at which banks loan money to their most credit-worthy customers and usually their largest business clients. This means small business rates will be even higher.

The Federal Reserve intends to raise rates again before the end-of-the-year. It seeks to bring interest rates up to normal levels. They have remained abnormally low since the end of the Great Recession. However, several circumstances might short-circuit the Feds rate hike plans.

The second reason it might not raise the interest rate is the growth rate in the economy falls below expectations. There is concern over the possibility of this occurring. The key signals to watch for are lower-than-expected gains in employment, a significant decline in stock market prices or domestic or international political developments that cause investors and consumers to become more pessimistic.

On the plus side, higher interest rates make investing in the US more attractive and therefore, increase the demand for dollars and the price of dollars. But a strong dollar can be a blessing and a curse. On the one hand, it means the dollar will have greater buying power abroad. On the other hand, it weakens our exports because US products become more expensive for foreigners to purchase.

What Should Small and Minority Business Owners Do?

First, examine the current credit position of your business. If you intend to borrow money, it is better to do it sooner rather than later. Second, if you have an option of borrowing at a fixed or variable rate, it is much better to lock in at a fixed rate because variable rates will increase as the Fed Funds rate increases.

Do careful planning for current or future capital expenditures. The major consideration should be whether or not a capital outlay will be short-term or long-term. For now, long-term rates remain much lower than short-term rates because the Fed’s action mainly affects short-term rates. However, the Fed also intends to decrease its holding of long-term debt, and as it does, those rates will also increase.

Finally, remember that a business with a good credit history is more likely to get more favorable lending terms. Therefore, it goes without saying that it is important to improve the credit worthiness of your firm.