The February Jobs Report-Best Since the Recession Ended 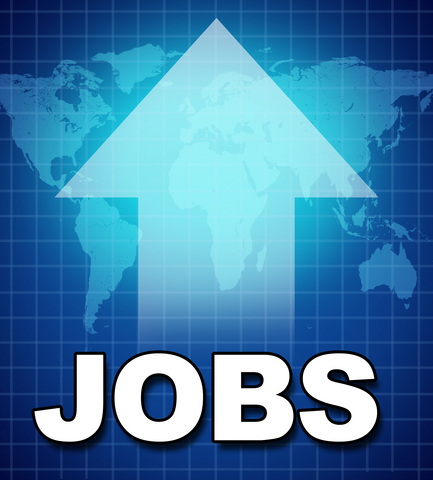 The Labor Department Jobs’ report is something to crow about. It is the best jobs report we have seen since the recovery began. The report is good not only because the unemployment rate which went down from 8.5% to 8.3%. It is also significant because 257,000 private-sector jobs were added, and jobs were added in the industries that were hardest hit by the recession; manufacturing and construction. The other noticeable change is that black unemployment decreased from 15.8% to 13.6%. A huge reduction for population that had been hard-hit by the recession and whose unemployment rate had been very slow to recover.

This is the kind report that we used to see in past recoveries. The strength of the report surprised almost all economists, but the Gazelle Index staff called it correctly. We have been predicting that the labor market would recover much more rapidly than other economists felt. In fact, our next prediction is that the Federal Reserve will have to back away from the pledge it made to keep interest rates constant through the year 2014.

Given the pace with which the economy is recovering, the Gazelle Index next prediction is that the Fed will eat its words an increase the benchmark federal funds rate–and do so soon. If the economy keeps this up, the labor market will be fully restored much sooner than anyone expected.

The headline is that the unemployment rate went down from 8.5% to 8.3%. That’s nice, but the real story is this:

Like
Previous Story:
MLK Holiday and Black Unemployment: What Must Be Done?
Next Story:
Why Unemployment Declined: The February Jobs Report