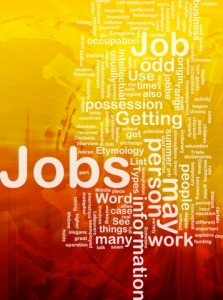 According to the Labor Department’s February Jobs Report, the unemployment rate declined from 8.5% to 8.2% during January 2012. The drop confirmed the accuracy of the Gazelle Index forecast. Months ago, when virtually every economist was pessimistic about future economic and employment growth, the Gazelle Index forecast that the economy would not only grow, but would do so at a rapid pace. Furthermore, it projected that the unemployment rate would decline to 7.5% or lower by election time in November 2012.

The forecast was based on a close examination of factors that were being overlooked by market watchers. Some of those factors as follows:

The coming together of these factors explains why the February unemployment fell and why we can expect unemployment to continue to fall during 2012.