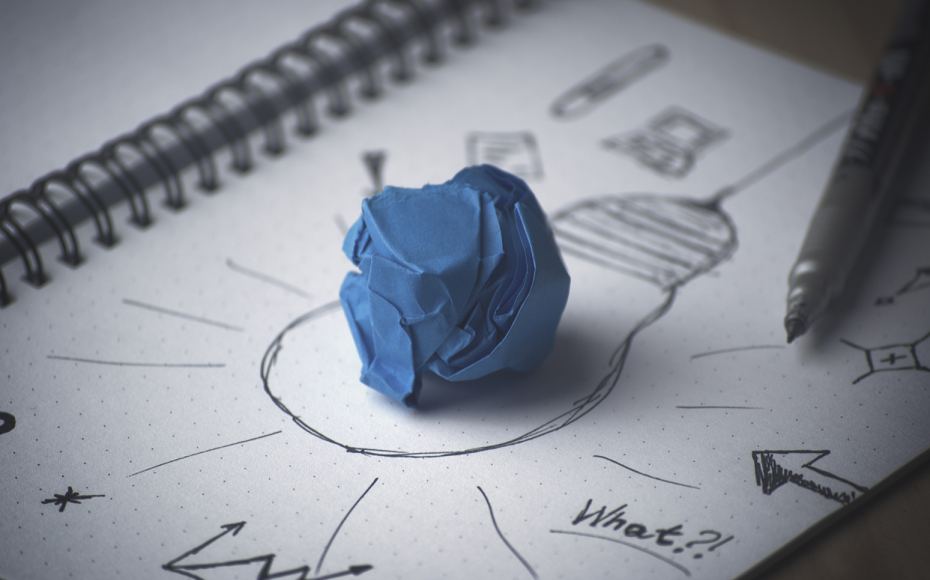 EuQuant’s CEO, Dr. Thomas Boston delivered a keynote address to a landmark gathering of over 150 New York City and State policymakers, MWBE entrepreneurs, government agency heads, contractors, and purchasing officers. The GazelleIndex is powered by EuQuant. The conference focused on strategies for achieving 30% aspirational MWBEs goals on tens of billions of contracting dollars being awarded by NYC and the State. The Building Trades Employers’ Association and City & State New York magazine sponsored the event on September 26, 2017at the New York University’s Kimmel Center.

In preparation for this event in September, EuQuant conducted a survey of 87 minority and women business contractors in the City of New York. One objective was to identify the main obstacles they encountered to building greater capacity. Some of these challenges include managing operating costs, complying with industry regulations, and marketing and advertising.

Addressing these factors is the essence of becoming a professionally managed enterprise. The problem identified by M/WBEs in this survey are the same problems that plagued not only minority businesses but all small businesses nationwide. However, if we seek to close the capacity gap between minority and nonminority firms, focusing on these factors is indispensable.

Below is a link to the findings of this survey and the results of what M/WBEs identified as the main challenges to growing the capacity of their businesses. The survey differentiates around high performing and low performing M/WBEs as well as those with a large and small number of employees.