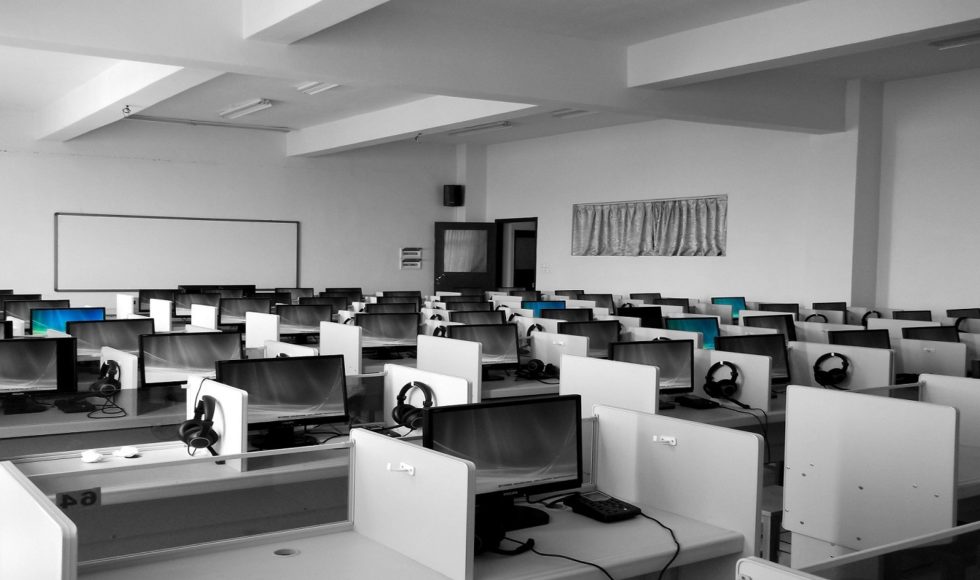 In 2015, minorities made up 38.4% of the U.S. population and owned 29.3% of the country’s 27 million non-public small businesses. The minority share of business ownership sounds rather impressive until it is broken down by job creating capacity (i.e. employer-based businesses).

In 2014, there were 5.2 million nonpublic employer-based small businesses in the country. Of that number, minorities owned 18.4%. However, the number of businesses owned by minorities greatly exceeded the national share of jobs created by those firms.

On September 1, 2016, the Census Bureau released a new survey entitled, Annual Survey of Entrepreneurs (ASE). The survey uses data collected from a sample of approximately 290,000 employer businesses that operated during 2014. The nes survey results will be released on an annual basis and serve as a supplement to the Census Bureau’s five-year Survey of Business Owners.

The lag in revenue and employment capacity of Black firms is extremely problematic. It must become the primary focus of our actions over the next decade.