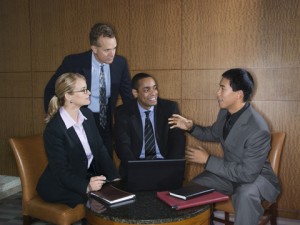 By region, the largest numbers of small businesses were located in the South; however, firms in the Midwest and Northeast had average earnings that were almost twice as large as the revenue of businesses in the South.

During the first quarter of 2013, the US economy showed some surprising strength; especially given the lingering unresolved tax issues at the federal government level. The sequester has damaged growth some, but not as much as was anticipated — at least not yet. In addition, the stock market continues to set new records.

In light of these developments EuQuant (which powers the Gazelle Index) turned its attention to small business performance. In particular, we drew upon our national database to investigate the industries and regions within which small businesses are performing best; as measured by average and median revenue.

EuQuant’s database contains information on more than one third million small businesses, segmented by race and ethnicity. The database has been assembled over the years from a number of proprietary and non-proprietary sources. In addition, it is supplemented by ongoing national survey research on small businesses. 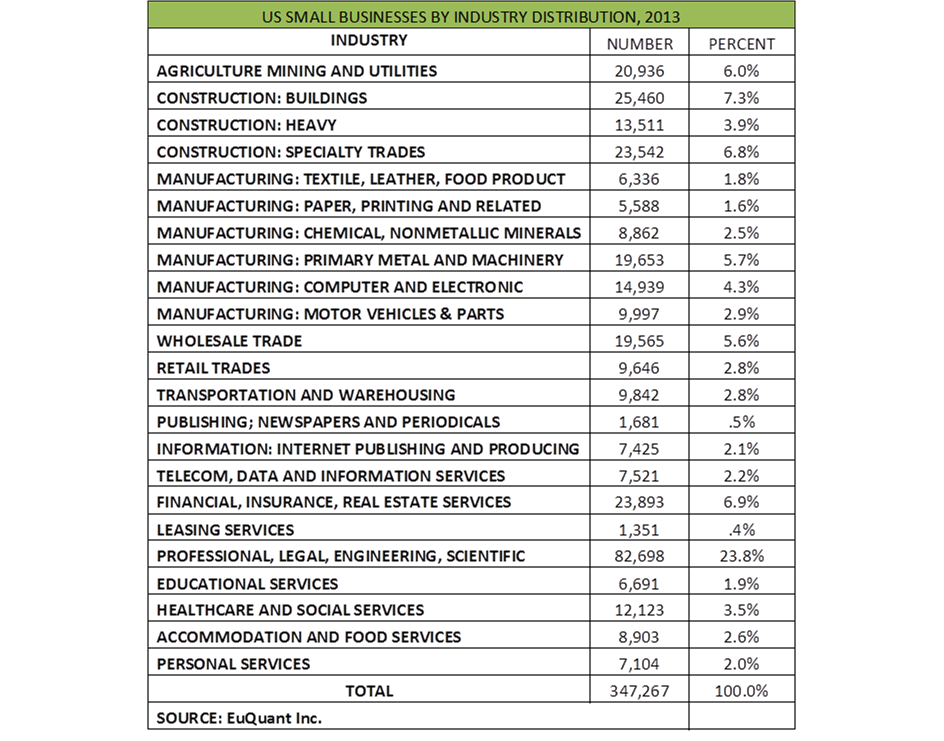 Our next post will look at Native Americans/American Indian small business performance.

Breakdown of Performance by Industry

The average revenue of all small businesses in 2012 was $7.8 million, and median revenue was $432,767. The median revenue is the midpoint; that is, the amount that one-half of firms earned more than and one-half earned less than. It is an important gauge of the performance since its value is not skewed by a large amount of revenue accruing to a small number of firms.

The largest percentage of construction firms was in building construction (7.3%) followed by special trades contracting (6.8%).

Outside of construction and manufacturing, the highest average and median revenue was in wholesale trades ($26.9 million and $1.2 million respectively); 5.6% of all small businesses operated in this industry. Revenue among firms in this industry ranked second overall.

Businesses in two other industries earned revenue above average: retail trades ($19.5 million— which accounted for 2.8% of all businesses) and publishing of newspapers and periodicals ($10.5 million). 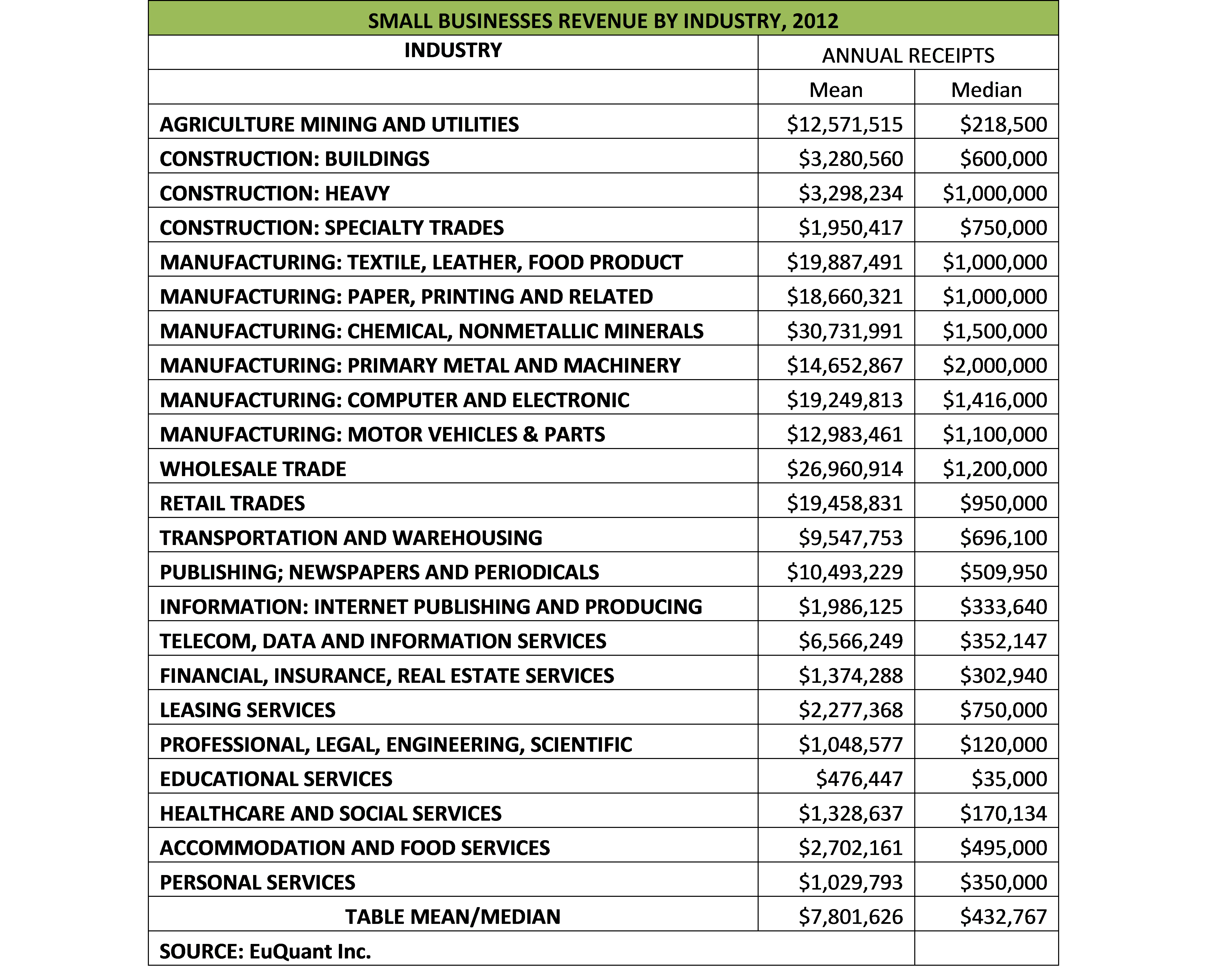 The largest revenue was earned by businesses located in the Northeast ($10.9 million) and Midwest ($10.1 million). Their revenue was much greater than the revenue of businesses in the South and West ($6.5 million in each region).

The Gazelle Index’s next report will look at Native Americans/American Indian small businesses, because they are too often overlooked in market analyses.