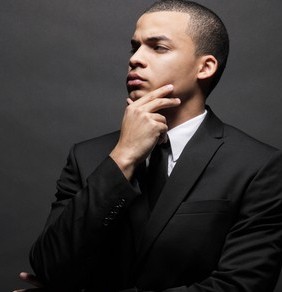 There are three facts about black unemployment that are unchanging. First, the burden of unemployment falls heaviest upon blacks. That is, black unemployment is twice that of whites. Furthermore, while blacks make up 12% of the US labor force, they comprise 21% of all unemployed workers.

Second, growing the economy is important, but by itself, growth is not enough.

Third, the incremental, non-race specific policies being pursued by the Congress and Administration will not put a dent in black unemployment.

Black unemployment has many causes. Some are rooted in the country’s history of racial discrimination and injustice; others are caused by current factors such as inferior public schools, economically distressed urban communities that have been abandoned by businesses and the tendency to slot blacks into jobs that are more likely to be temporary and terminated when economic conditions get bad.

Since the government is unwilling or unable to address this unemployment crisis, blacks must step up their own efforts to make a difference. Developing small businesses is one important way of solving the problem.

How Can Black Businesses Help Solve the Black Unemployment Problem?

Simple, blacks must start more businesses and spend more money with those businesses. Consider this example.

So what is the Conclusion?

By starting more black-owned businesses and supporting those businesses better (i.e. by spending at least 12 cents of every dollar with black businesses), blacks can do more for themselves to reduce unemployment than has been done by the government; despite all of the money put into fiscal stimulus programs, tax reductions and quantities easing policies.

It is time for blacks to step up to the challenge; because no help is likely to come from the government.