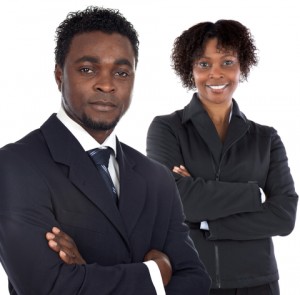 The performance of small businesses owned by Black Americans was below that of all US small businesses between 2007 and 2010 — a time period that corresponds to the start of the last recession and extends one year after the recovery began.

Across industries, Black businesses performed best in wholesale trades industries where revenue increased by 97.2%. This was followed by heavy and civil engineering construction (85.8%).

Note that Gazelle Index publishes information separately on all minority groups. As such, we distinguish the groups as follows:

Subcontinent Asian or Asian Indian Americans – A U.S. citizen whose origins are from India, Pakistan and Bangladesh);

Asian and Pacific American (sometimes referred to as Asian and Pacific Islanders) – A U.S. citizen whose origins are from Japan, China, Indonesia, Malaysia, Taiwan, Korea, Vietnam, Laos, Cambodia, the Philippines, Thailand, Samoa, Guam, the U.S. Trust Territories of the Pacific or the Northern Marianas;

Black American or African Americans) –    A U.S. citizen having origins in any of the Black racial groups of Africa

Latino/Hispanic American– A U.S. citizen of Hispanic heritage from any of the Spanish-speaking areas of Mexico, Central America, South America and the Caribbean Basin only

Native American/American Indians – Group of native people who are indigenous to the continental United States; American Indian, Eskimo, Aleut or Native Hawaiian, and regarded as such by the community of which the person claims to be a part.

The Gazelle Index’s mission is to provide timely information that helps improve the performance of minority and small businesses. Consistent with that mission, this article focuses on the performance of African American-owned businesses between 2007 and 2010; a period that encompassed the recession and first year of the recovery.

Our results are based on a sample of Black American small business federal contractors for which two year observations were available, 2007 and 2010. The sample included 1354 businesses. The information below summarizes the four tables at the end of this article. EuQuant, which powers the Gazelle Index, provided the analytics on the data.

Two industries with the largest average firm revenue in 2010: (see revenue table below)

Two industries with the fastest revenue growth between 2007 and 2010: (see revenue and employment growth table below) 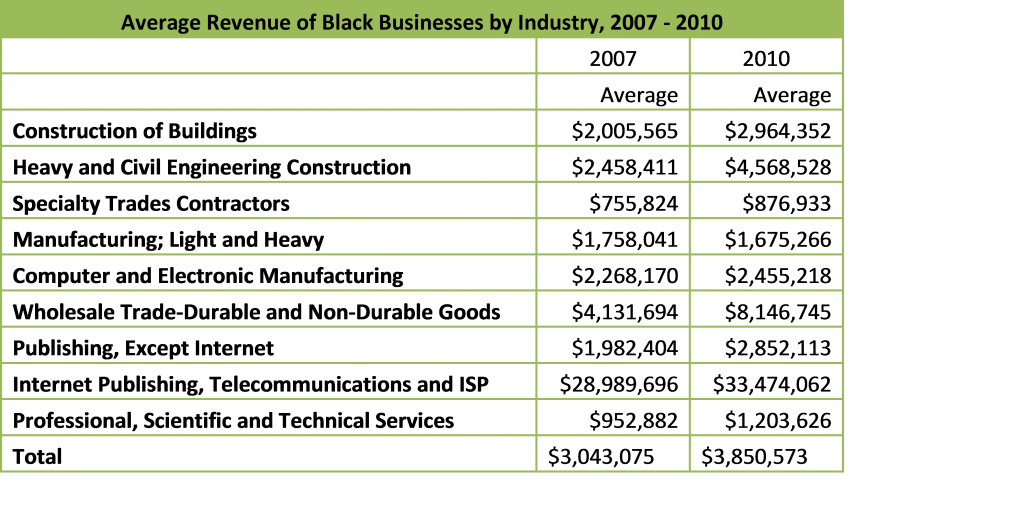 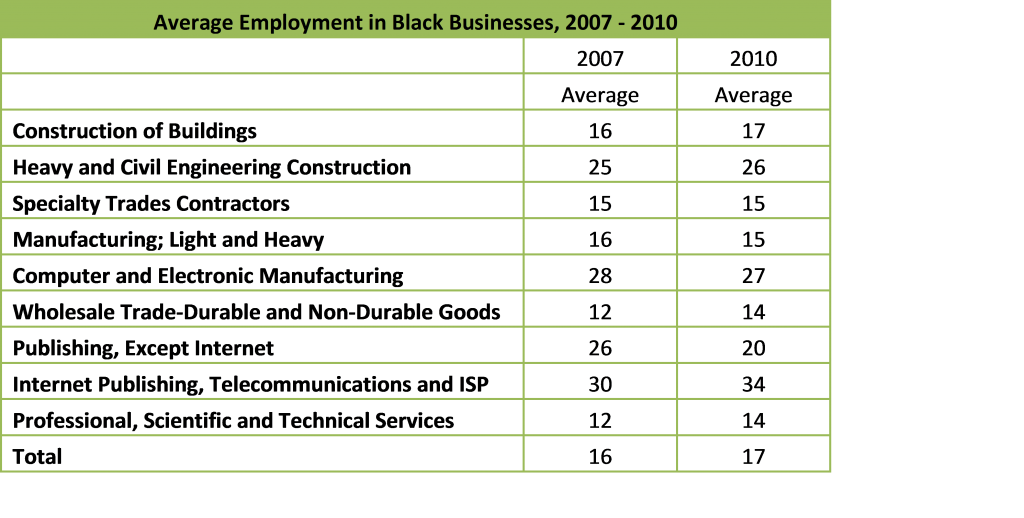 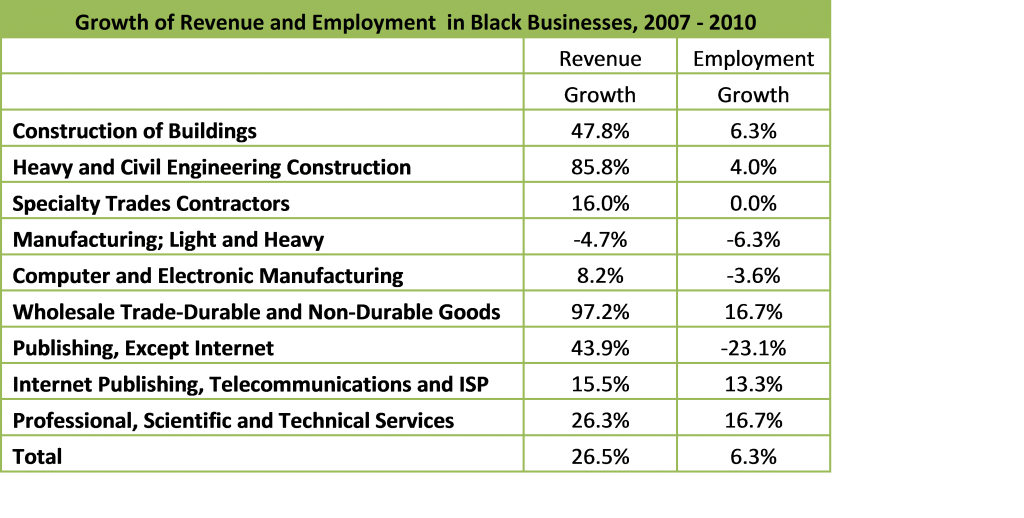