Dr Boston talks about why the economy created twice as many jobs as were predicted and the implications for the fiscal cliff debate. 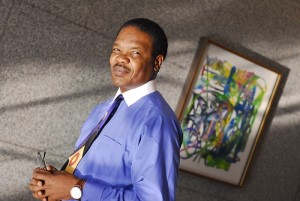 The economy created 146,000 jobs in November; exceeding the amount created in October and twice as many as were predicted. At the same time, the unemployment rate declined to 7.7%, from its October level of 7.9%.

This indicates that Hurricane Sandy had a milder and more transitory effect on the economy than originally anticipated. It also means that the economy is strong hitting the fiscal cliff may not be as devastating as is being predicted. All of this means that the President and Congress can act a bit more boldly to increase taxes and cut spending without the fear of causing a recession.