Virtually all economists predicted the November Jobs Report would show only 80,000 jobs were created in November and the unemployment rate increased to 8%. The pessimistic forecast was based on the anticipated effects of hurricane Sandy, which were expected to be significant. 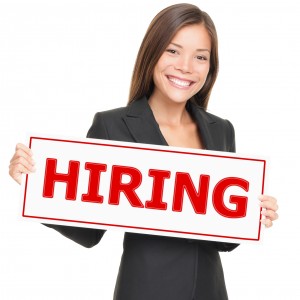 The Labor Department’s November Jobs Report has proven them wrong!  The economy created 146,000 jobs in November; exceeding the amount created in October, which was adjusted downward to 138,000. Furthermore, the unemployment rate declined to 7.7%, from its November level of 7.9%.

During November, the economy lost 20,000 construction jobs and 7000 manufacturing jobs. Those losses can probably be attributed to Hurricane Sandy; since they represent a significant change from the previous month of October.

Here is why the employment report was better than expected:

Noteworthy among the data is the white unemployment rate, which declined to 6.8% (from its October level of 7.0%).

Black unemployment declined to 13.2%, from its October level of 14.3%. However, it should also be noted that 306,000 of the decline in the labor force is attributable to blacks, representing 87% of the total change. This means that a portion of the decline in the black unemployment rate was caused by the large number of blacks who left the labor market, and are not counted among the unemployed.

Unemployment among Latinos remained constant at 10.0%.

What are the implications of the stronger-than-expected jobs report?