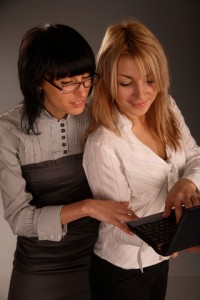 This is Part 1 of a two-part article on small businesses owned by Caucasian women (i.e. white women). Part 1 examines the industry distribution and annual sales of women businesses in 2011. Part 2 will discuss the regional distribution, employment size and years of operation of women-owned businesses.

This report provides a national profile of women-owned small businesses with 10 to 100 employees. It is based on a randomly selected survey population of 1,143 businesses that are owned by white women.

The Census Bureau’s survey of small businesses (i.e. the Survey of Business Owners) indicated that between 1982 — 2007, woman-owned businesses increased significantly, but not as fast as did minority-owned businesses; they grew from 2.6 million to 7.8 million or by 198%.

Women-owned small businesses comprise 29% of the nation’s 27 million small businesses. They employed 7.6 million workers and generated $1.2 trillion in receipts in 2007.

The Gazelle Index created a national random sample of 1,443 Caucasian women-owned small businesses with employment sizes between 10 to 100 workers.

The industry having the highest concentration of women businesses was food, entertainment and hospitality services, which consisted of 12.5% of all businesses.

The industry with the second largest concentration was health, education and social services, 12.2%; this was followed respectively by manufacturing, 10.8%; retail trades 9.4%; personal and repair services, 8.1%; construction, and 7.1% wholesale trades, 7.1%.

The smallest industry concentration for women-owned firms was information services, 2.4%. 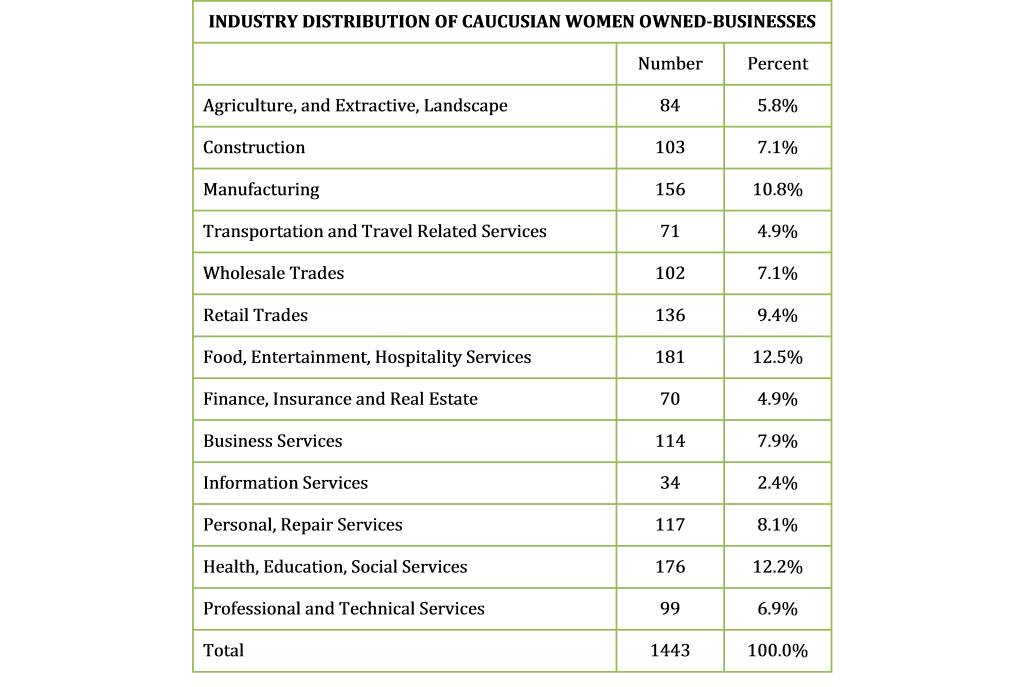 The average revenue of women-owned small businesses was $1.9 million in 2011. The industry with the largest annual revenue was wholesale trades, $4.6 million; followed respectively by information services, $3.2 million; manufacturing, $3.0 million; finance, insurance and real estate, $2.7 million. The industry with the lowest annual revenue was food, entertainment and hospitality services, $674,339. 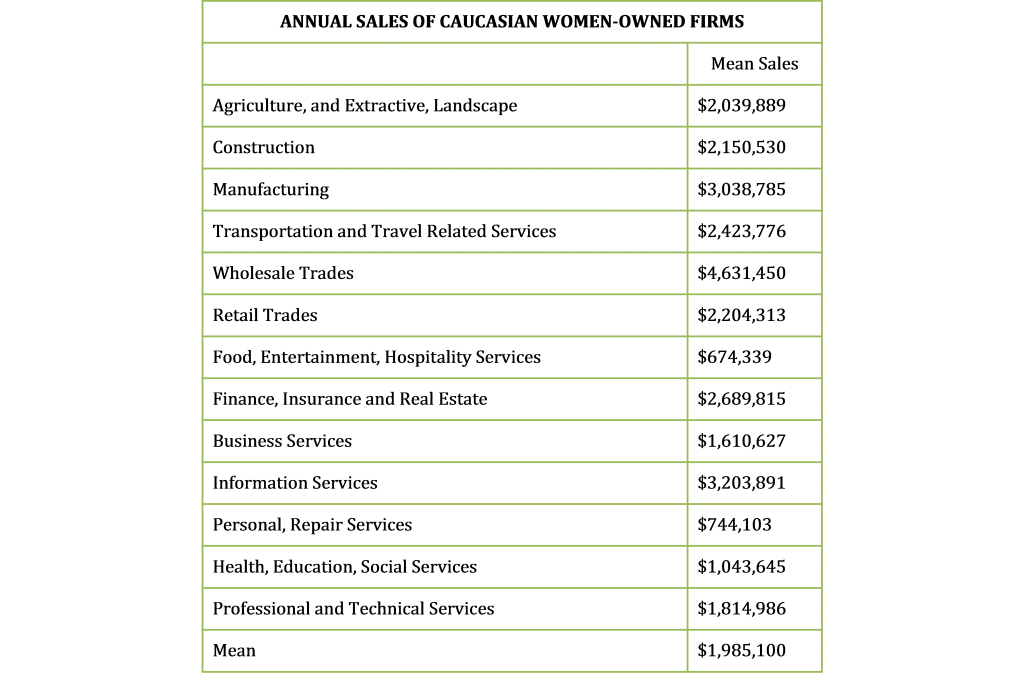