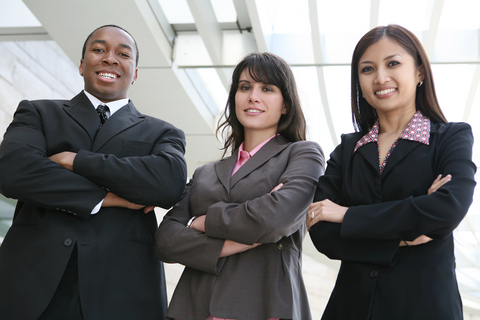 To sustain US employment growth and economic recovery, more attention must be given to minority-owned businesses. The government is emphasizing small business policies increasingly.

However, policymakers have  not yet fully understood important role of minority-owned businesses in creating jobs.

Data shows that small businesses, rather than Fortune 500 corporations, are the leading engine of US innovation and job growth. The “great recession” and subsequent slow economic recovery have made this clear.

As a result, the Obama Administration has turned to small business for job-creation strategies. There is a logical reason for that decision.

Similarly, since 1992, 77% of all brand new jobs have been created by businesses with 500 or fewer employees. Additionally, during the worst quarter of the last recession (Q1: 2009) small businesses added 82% of all new jobs while the share of new jobs in large firms fell from 23% to 18%.

Finally, among all size classifications of large and small businesses, only businesses in the category of 50 or fewer employees added more jobs than they terminated.  The innovation and job growth in small-businesses is indispensable ingredients in a more robust economic recovery.

It is correctly established that the minority workforce will comprise the largest share of the US labor market by the year 2050. However, less well known is the number of minority-owned businesses is following a similar trend. As of the last US census of businesses (in 2002) minorities owned 18% of the Americas 23 million small businesses.

The average revenues in 2002 were as follows: whites, $1,613,651; blacks, $696,158; Hispanics or Latinos, $899,600; and Asians, $911,399.  Furthermore, in the Gazelle Index survey, it was found that 66% of the employees in African-American owned businesses are black. This means that minority-owned businesses are not only generating the majority of new jobs in the economy, but we are doing so for segments of the population most desperately in need of work.