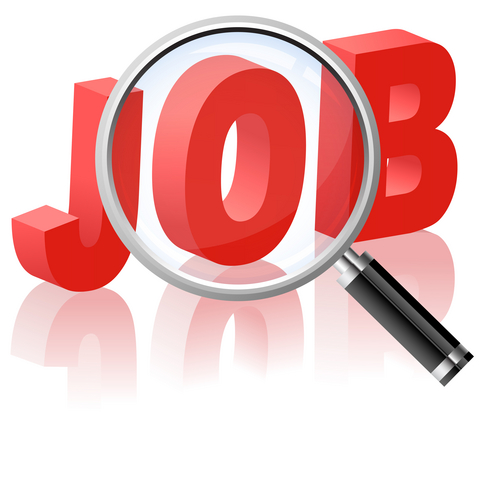 On Friday of this week, the focus will be on the Labor Department’s jobs report, i.e. the measure of the number of new jobs created and the unemployment rate.

Last month, economic performance was rather disappointing. Although the unemployment rate decreased from 8.2% to 8.1%, the economy created only 115,000 jobs; which is less than one-half of the amount that is required.

The market consensus report is that the economy will create 165,000 jobs, and the unemployment rate will remain constant at 8.1%. While the predicted number of jobs is significant, it is still far fewer than what is required for a sustained reduction in unemployment.

We are more optimistic because the numbers of positive indicators outweigh the negative ones. Consider the following:

Positive Signs Over the last Month:

Negative Signs Over the last Month:

Thus far the recovery has been characterized by pronounced cycles during which GDP and employment increases, reaches a peak and then declines before starting to increase again.

We are currently in a downward phase. The question is, will the economy turn up again and create more jobs, or will it continue to decline, perhaps even to a new recession?

The table below illustrates how GDP has performed on a quarterly basis since the recovery began in June of 2009. We can see that  during the fourth quarter 2009, through the second quarter 2010 the economy peaked at 3.8%. Afterwards, it declined reaching the low point of .4% in the first quarter 2011.

Then, it began to accelerate again reaching 3% in the fourth quarter of 2011. Finally, the downward phase began in the first quarter 2012 and the growth of the economy averaged 2.2%.

This raises the obvious question, which way will economic growth proceed in the near future? Based on the positive factors cited above, we expect economic output to enter a new up cycle.