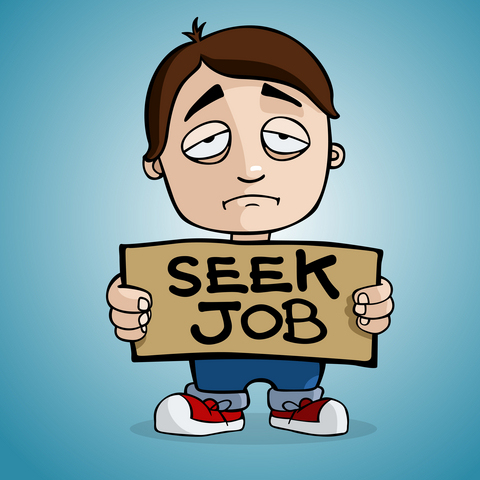 On Friday, May 4, 2012, the Labor Department will release its latest Jobs Report, which measures the number of new jobs created and the unemployment rate.

Most economists are forecasting unemployment to remain constant at 8.2%. They also expect to see between 150,000 and 175,000 brand new jobs.

I concur on the prediction of new jobs, but do not be surprised to see unemployment increase to 8.3% or 8.4%. There are two reasons why this might happen:

First: Hundreds of thousands of workers will reenter the labor market searching for jobs and in the process add to the number of unemployed.

Last month, the labor force shrank by 164,000 workers. This was an odd occurrence because it increased by almost 1/2 million worker in each of the two previous months. Expect it to increase again.

Second: The number of jobs created will not be sufficient to absorb the number of people who will reenter the labor market searching for work.

The decline last month could have been a statistical aberration or a real development. Either way it does not matter. What matters is that we can expect to see a significant increase in the labor market when the numbers are released on Friday.

As more workers reenter the labor market in search of employment, they add to the unemployment rate. In other words, you can think of the unemployment rate as a fraction, where the numerator or top half of the fraction is the number of people who are out of work and actively searching for jobs. It is divided by the denominator or the lower half of the fraction, which is the size of the labor force.

As more people reenter the labor market, the top half of the fraction increases faster than does the lower half and as a result the unemployment rate goes up. Therefore, it is possible for the economy to add a significant number of jobs and also experience a higher unemployment rate simultaneously.

The economy is still growing, thanks to consumer spending. In fact, consumer spending accounted for 2.04% of the 2.2 percentage point increase in GDP last quarter. Furthermore, non-residential fixed investment added .4% to GDP growth and residential investment (largely multifamily investment) subtracted -.22%. At the same time, cutbacks in government spending at the federal, state and local levels subtracted a percentage point off of GDP growth.

The economy is mustering strength, but its areas of growth continue to be counterbalanced by weakness, which slow down the overall pace of economic recovery.