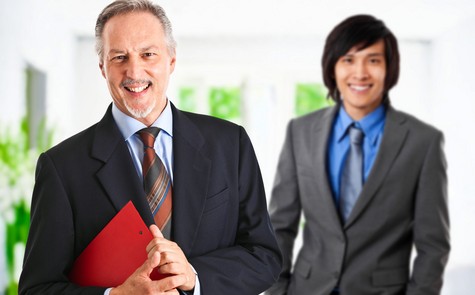 The campaign for presidency has shifted into high gear, and the candidates are fine-tuning their messages. Job creation is the number-one priority and small business is the vehicle they have anointed to deliver the goods.

It is not surprising that they focus so much on access to capital and loans. After all, rarely will one encounter a small business owner who does not believe his or her problems could be solved if they just had enough money, but the truth is more complicated.

The candidates are adroit at fine-tuning their message to the specific segment of the electorate and region within the country in which they campaign. Nevertheless, when it comes to small businesses, they make no distinction between a small business that has five employees and one that has 500 workers. Furthermore, rarely do they acknowledge the existence of minority and women-owned businesses, which now comprise over 50% of the country’s 27 million small businesses.

Consider the following. A recent national survey of 631 randomly selected small-business owners were asked to identify the policy change that would definitely influence them to increase hiring. Among Latinos, 54.5% of respondents said reducing the tax rate on businesses, and corporations would definitely influence them to hire more workers. This policy changed ranked first among white small-business owners, even though only 37.2% selected it number-one.  However, it ranked second among black business owners with 41.9% selecting it.

According to the survey results, the policy change that would most likely lead black small-business owners to increase hiring would be greater access to bank loans and capital; this was selected by 50.0%. In comparison, only 25.5% of whites selected this and 43.5% of Latinos.

The survey results are from the Gazelle Index, which is a a survey of 631 firms of those firms, over 50% were minority firms.  About 44% of small business owners survyed were white, 38.7% women owned firms, 33.6% black owned firms, and 19.8% were Hispanic firms. The survey was conducted in November of 2011 and the results have a margin of error of 5%.

In short, the survey results found that when it comes to small businesses, one policy does not necessarily fit all. It would help small businesses and the country if messages were more tailored to the specific demographic group or of size of business. Most importantly, capital is important, especially for some segments, but it does not cure all problems. Generally, small-business owners will tell you that what they need most is more work.