One of the most effective strategies for reducing black unemployment is to support black-owned businesses. This is because two out of every three workers employed in those businesses are black. In fact, black businesses can achieve employment outcomes that economic growth policy cannot.

This post examines hiring in African American-owned businesses as a strategy to reduce the high rate of black unemployment. 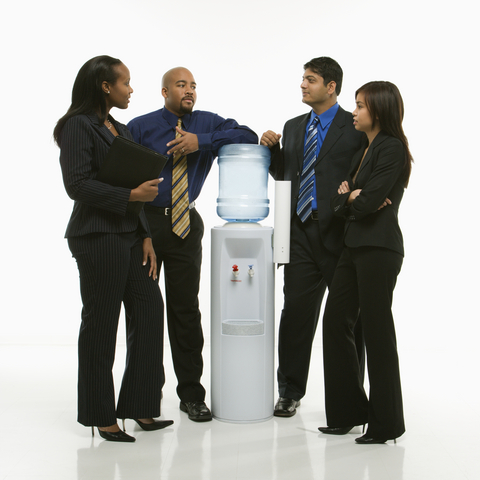 What do we know?

In a previous post entitled, For Unemployed Blacks, Growth is not Enough, three observations were made about black unemployment:

1.  The national burden of unemployment falls heaviest upon blacks.

2.  Economic growth is essential, but by itself, growth is not enough to alleviate high rates of black unemployment.

3.  Incremental policy changes such as job-training programs are not likely to make a significant difference.

Currently the unemployment rate is 8.2%, but the rate for African-Americans is 14.0%, while among whites, it is 7.3%. An astounding 40.5% of black teenagers is unemployed. One key conclusion is this; even if the economy were to grow rapidly, black unemployment would still not be reduced significantly.

Consider this fact. Today GDP growth is 3%, and black unemployment is 14%. The best performance of the economy in the last decade occurred in the fourth quarter of 2003.  During the period, GDP grew at 6.7%, which is more than twice the current rate. Nevertheless, the unemployment rate for blacks still averaged 10.6%. Conclusion – growth is not enough!

So what can be done?

One solution is to look to the potential of African-American businesses. The last census survey of small businesses, (the Survey of Business Owners conducted in 2007) determined African Americans owned 1.9 million small businesses. This represented 7.1% of the nation’s 27 million businesses. Furthermore, businesses owned by blacks employed 921,032 workers.

In 2007, the Gazelle Index conducted a national random survey of 350 CEOs of African-American owned businesses. The survey had a margin of error of 5%. The survey determined that 64% of employees in black-owned businesses were black. This means those businesses employed 589,460 workers in 2007.

Think of it this way. Today, there are 2.5 million unemployed black workers. As such, African American-owned businesses are capable of employing 23% or more of them. Furthermore, as these businesses grow and their employment capacity increases, two out of every three workers hired will be Black.

Conclusion – one of the most effective strategies for lowering black unemployment is to increase support for black businesses.

The latest Gazelle Index national survey (conducted in the 4th quarter of 2011) found 46.9% of African-American owned businesses cut their workforce in response to the “Great Recession” and 22.5% decreased employment by 50% or more.

The industries where black businesses will do the most hiring are as follows: Information Technology, 52.9% of businesses will hire; Construction, 50%; Management and Administrative Services, 42.2%; Health Care and Education, 38.5%; Retail Trades 33.3%. Industries where CEO will cut include Transportation and Warehousing, and Professional and Technical Services.

Currently Congress is assisting small businesses as an employment priority. If the government targeted more aid to black-owned businesses, those firms would be able to reduce black unemployment in a way that growth policy cannot.