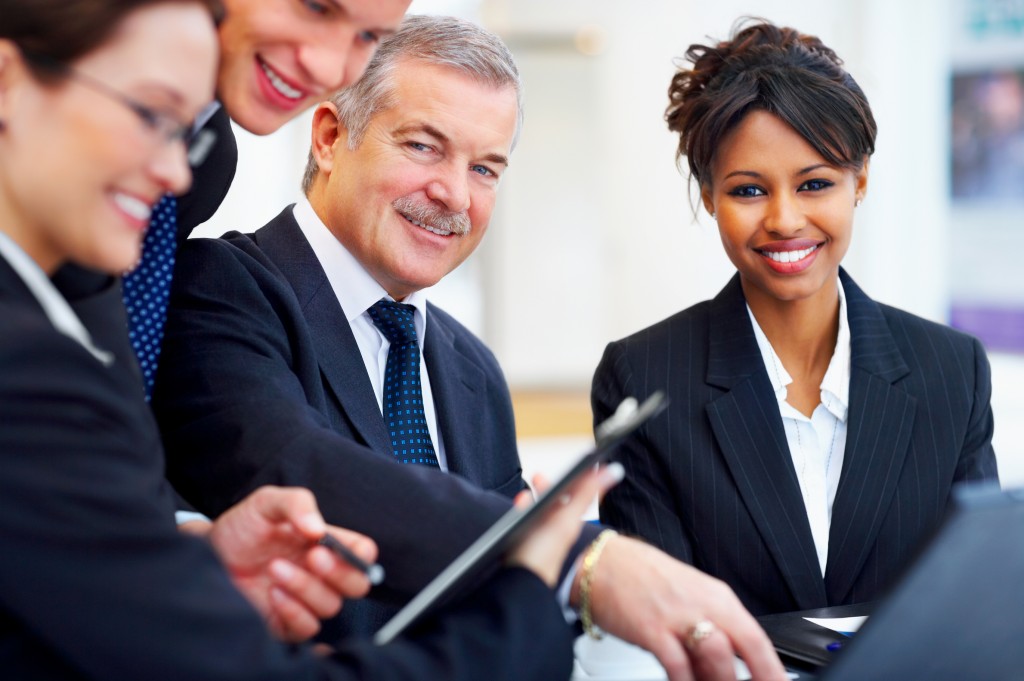 In comparison, white unemployment is 7.3%. Together, blacks and Hispanics comprise about 40% of the nation’s officially unemployed workers – – they comprise 25% of the labor only force.

Therefore, supporting the start-up and growth of businesses owned by blacks and Latino may provide a partial resolution to the racial unemployment problem.

During the same period, large businesses accounted for two-thirds of the 3.4 million jobs that were lost. Clearly, to create a fully employed workforce, the small business sector must become more successfully engaged.

There are currently 5.8 million minority-owned businesses and their number increased by 600% over the last 15 years. Today they comprise 21% of all small businesses, create 7.6 million jobs and employ 5% of the workforce. The employment capacity in minority-owned businesses has grown so much over recent years that they now have the ability to employ 18% of the minority workforce (assuming all their employees were minority).

Therefore, one way the government can accelerate the reduction in unemployment among blacks and Latinos is by promoting business development among the groups. This is a clear instance where good social policy is also good economic policy.