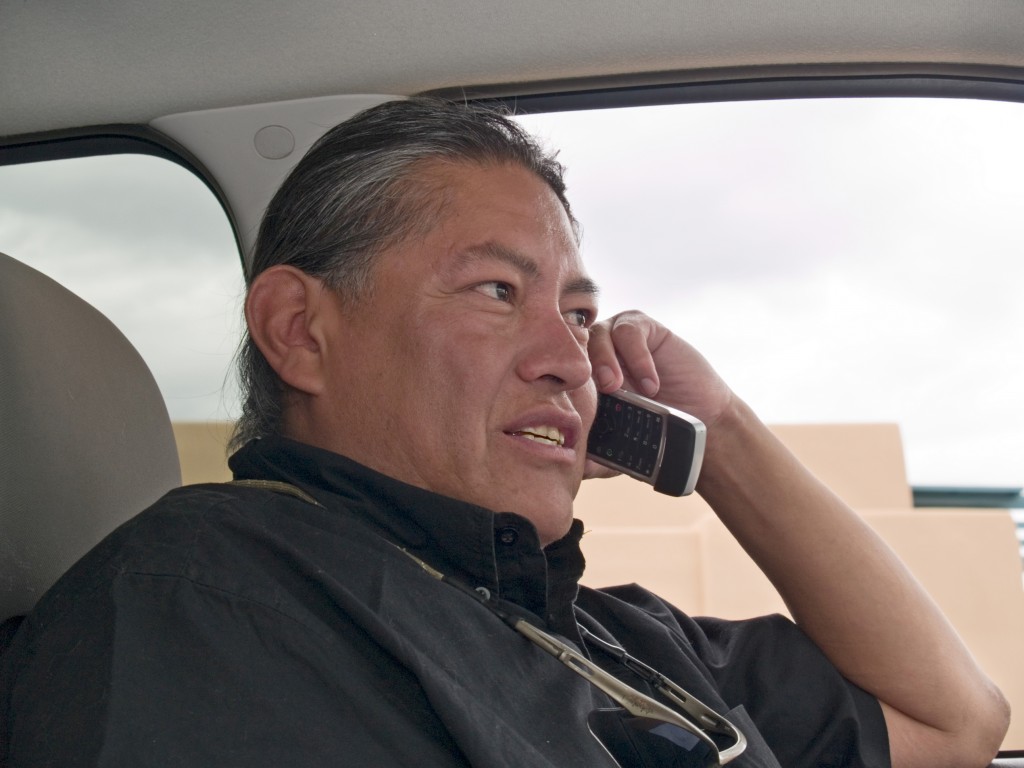 This article profiles businesses that are owned by American Indian/Native Americans. Too often, this important segment of minority business owners is overlooked in market research. The Gazelle Index seeks to correct this by periodically analyzing the characteristics of this segment. This profile focuses on business owners who are registered small business contractors with the federal government.

Geographically, California had the largest number of firms owned by American Indians/Native Americans (19.3%) followed by Oklahoma (A .9%) and Texas (8%).

The Gazelle Index conducted a study of minority-owned businesses that are registered with the federal government.

Firms owned by American Indian/Native Americans were most heavily concentrated in construction industries. For example, 31.4% of their businesses were in construction of buildings, 7.1% was in heavy construction and 11.4% was a specialty trades contracting.

The other industries where American Indians/native American firms were concentrated include professional, scientific and technical services (20.7%) and primary metal and machinery manufacturing (10.0%). Also, for a more recent Gazelle Index post on this topic see Native Americans/American Indians Excel in Construction Contracting. 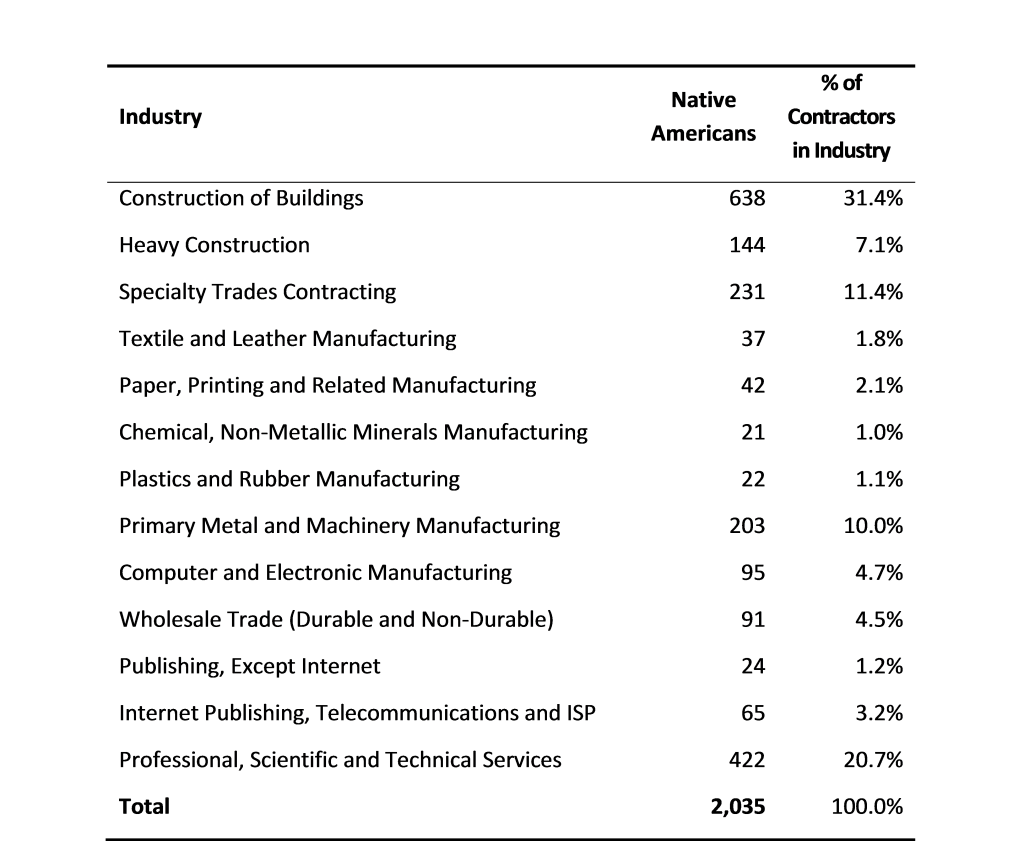 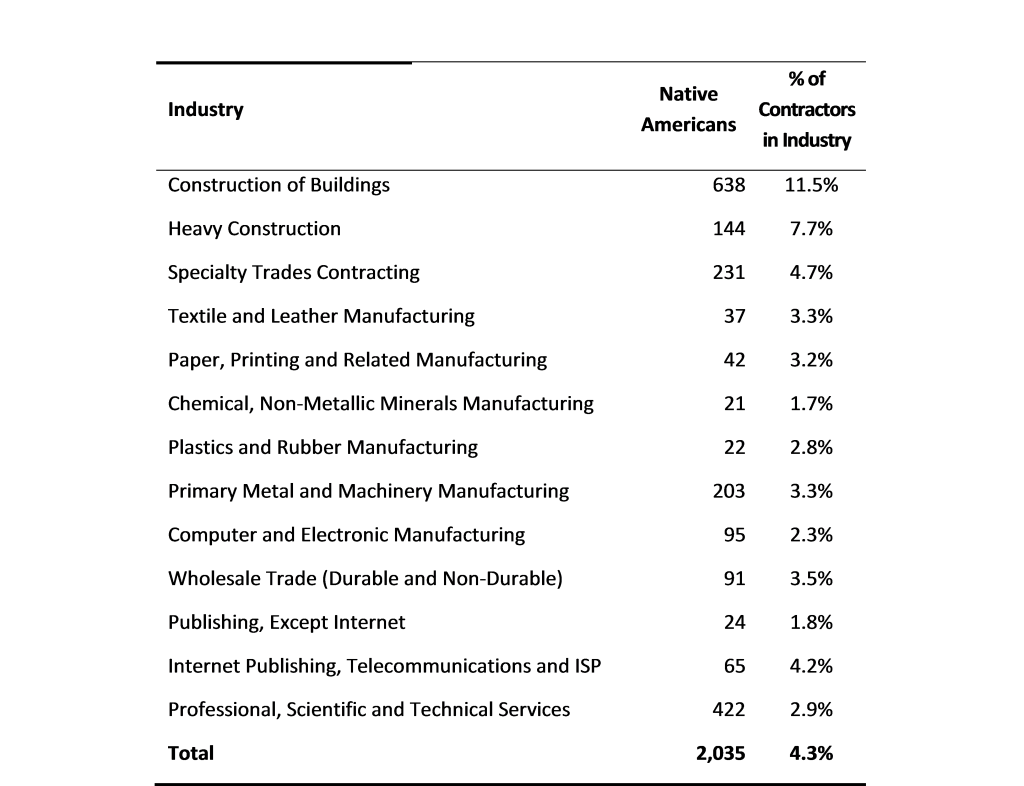 The gross revenue of American Indian/Native Americans, who were registered with the federal government, was $5.9 billion. The largest share of that revenue was earned in the construction industry. Finally, the average employment size of firms was 11 workers and firms in paper, printing and related manufacturing had the highest average employment (17 workers). All figures above are compiled for the year 2007. 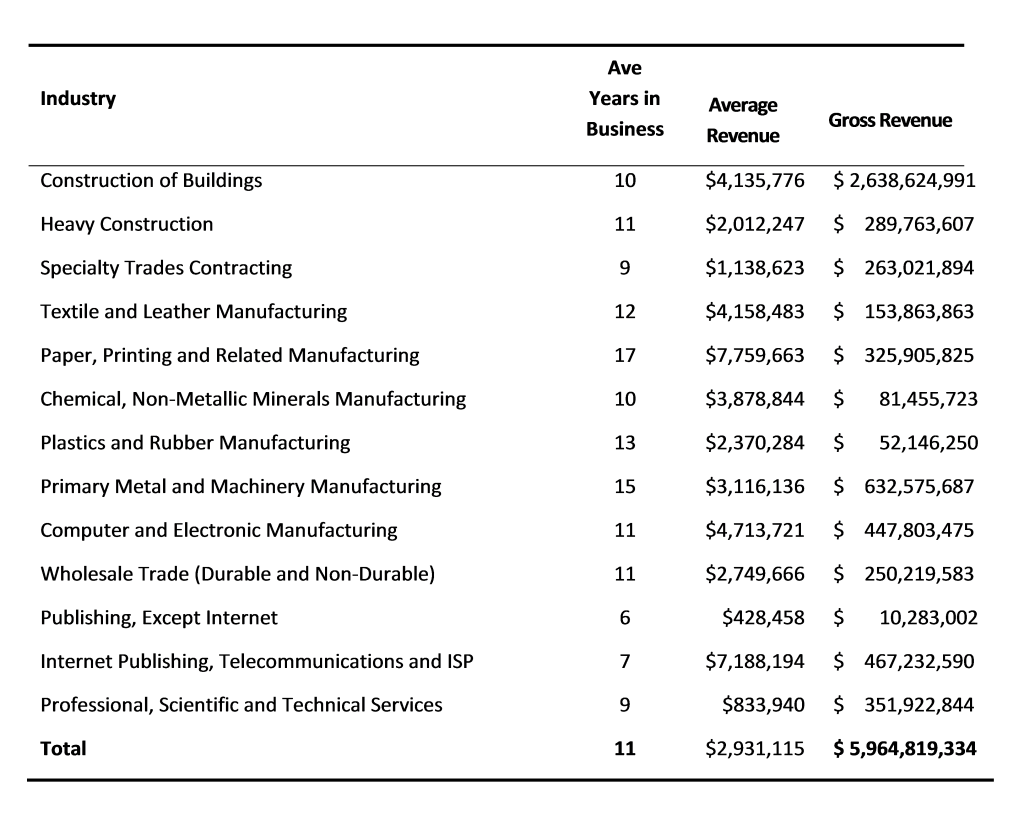