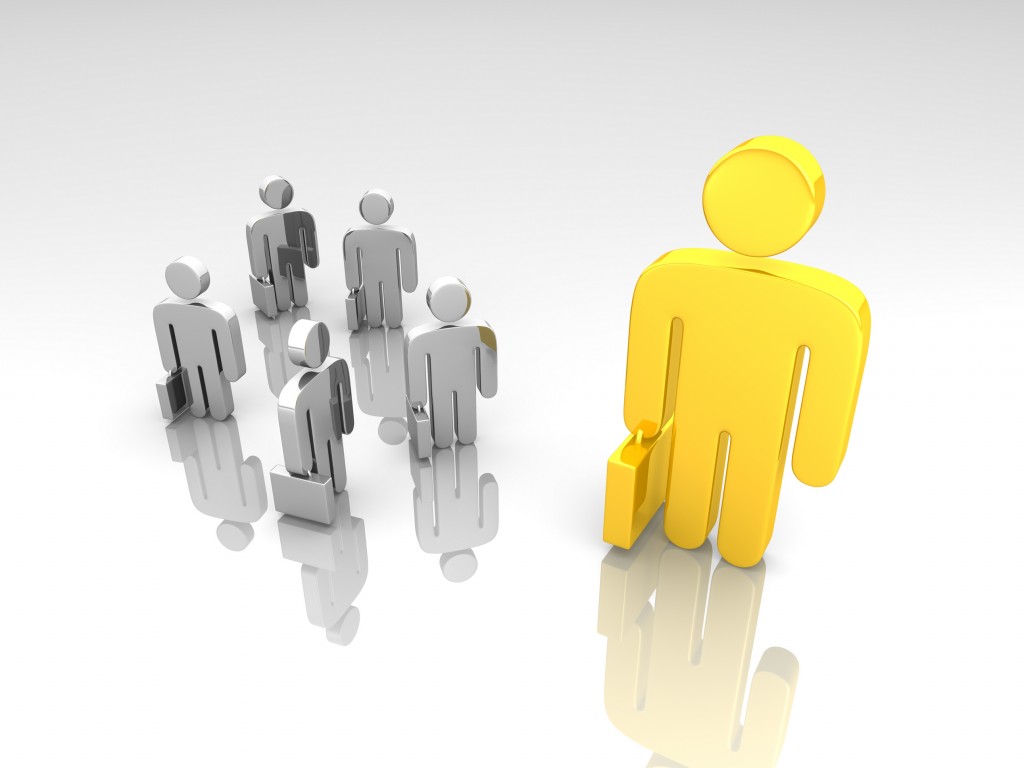 Government agencies across the country are implementing small business programs. The programs are designed to level the playing field between small businesses and large corporations and provide race- and gender-neutral remedies for increasing minority and women business opportunities. The race- and gender neutrality are because the programs offer benefits that are based on firm size rather than on race, ethnic or gender criteria.

The benefits of those programs are derived when agencies set-aside contracts of a specified amount for competition exclusively among small businesses. This means that small businesses will compete among their peers, rather than with large corporations. By helping small businesses the programs aid society as a whole because small and start-up enterprises are the primary creators of jobs in the economy.

For example, the March 2012 ADP National Employment Report indicated 216,000 jobs were created between January and February. Of that amount, 20,000 were added in corporations with payrolls of 500 or more workers, 88,000 in companies with payrolls between 50 and 499 workers, and 108,000 were added in companies with payrolls of 49 workers or less. While these results point to the job creating benefits of small businesses, our intention is not to downplay the importance of corporate supply chains to small business success. Instead, we wish to simply to note that small businesses are on the front-line when it comes to creating jobs – especially firms with 50 or fewer workers.  So it is important for society to pay special attention to this class of business.

These issues are being debated nationally. Similarly, the House of Representatives of the Georgia General Assembly is proposing modifications to the State’s size standard for businesses wishing to participate in the Department of Administrative Service’s Small Business Program. House Bill 12 HB 863/CSFA proposes to amend the Official Code of Georgia as follows:  (2)(3) ‘Small business’ means a Georgia resident business which is independently owned and operated. In addition, such business must have either fewer than 100 300 employees or less than $1 million $30 million in gross receipts per year.”

In short, the amendment would change the existing eligibility criteria from 100 employees or less than $1 million in revenue, to $30 million or less than 300 employees. The question is, will the change be effective and if so, how is it likely to affect minority businesses?

The following modifications are proposed to the House Bill. The size standard should be 100 employees. Furthermore, the revenue should not exceed $5 million. EuQuant, which specializes in business analytics and powers the Gazelle index, examined this issue by using small business data for the State of Georgia. Businesses included in the analysis were government contractors and registered as small businesses through the federal government’s Central Contractor Register (CCR).

Data are broken down by race and ethnic ownership; including, Asian and Pacific Americans, Black Americans, Latino Americans, Native Americans, subcontinent Asian Americans, and nonminority business owners. There were 1059 businesses in the analysis; their average revenue was $2,794,256, and their mean employment was 21 workers.

Next to non-minority-owned businesses, firms owned by blacks accounted for the highest percentage of Georgia based businesses registered with CCR, 37.6%. The smallest percentage was represented by Asian and Pacific Americans, 3.3%. (Table 1)

Revenue and Employment Characteristics of Small Businesses in Georgia, by Race and Ethnicity

Table 2 indicates that 61.2% of businesses earned $1 million or less in revenue annually. However, 79.4% of black-owned firms fell within this category and 71.4% of Asian Pacific Americans.  Subcontinent Asians had the smallest percentage of firms earning $1 million or less each year.

Characteristics of Small Businesses in Georgia by Revenue Class, Race and Ethnicity

Characteristics of Small Businesses in Georgia by Employment Class, Race and Ethnicity