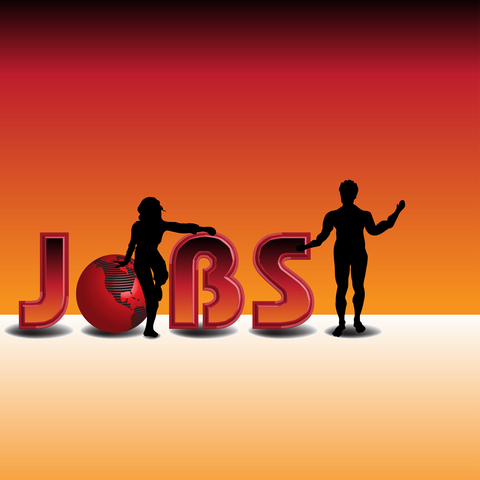 The economy is growing and unemployment declining. It decreased from 8.5% to 8.2% in January, 2012. More importantly 257,000 privately sector jobs were added and the civilian labor force increased by 508,000 workers. Small businesses added the majority of the new jobs.

Normally, when that many workers enter the labor market, the unemployment rate will increase slightly because workers who are searching for employment are classified as unemployed until they are successful.

However, job growth was so strong that the unemployment rate decreased even though there was a large increase in the size of the labor market. Additionally 81,000 jobs were added in manufacturing industries and 21,000 in construction related industries. This also was a positive development because those two industries that were hit the hardest by the recession. Still, 12 million unemployed workers want to know where they might be able to find employment.

The answer is that it depends upon the industry. In some industries, such as information technology, the prospects are bright. In others, such as transportation and warehousing, job prospects are dim.

The results are based on the Gazelle Index national survey of small business owners. The survey asked businesses about their future hiring plans. Specifically, whether they planned to add job, cut jobs or make no changes to their current level of employment over the next three months. The survey was completed in late November and early December.

Overall 12.3% more small businesses will be hiring than will be cutting jobs during the first quarter. The industries where the largest percentage of companies will be hiring (minus, the percentage that will be cutting) are as follows: information technology (43.2%), management and administrative services (31.3%), health and education (18.3%), wholesale 16.3%), and construction (14.2%).

Industries where the least hiring will occur are as follows: transportation and warehousing (-16.3%, i.e. more companies plan to cutback than to add jobs in this industry), retail (1.3%), and food and accommodations (2.1%).