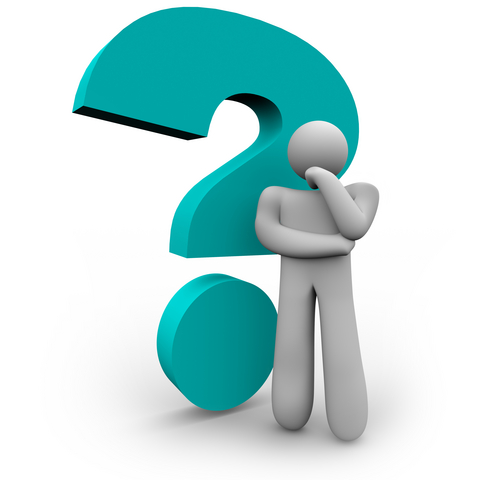 The Gazelle Index is a new national quarterly survey of the outlook, current conditions, optimism and future hiring plans of minority, women and non-minority small firms. The CEOs of small firms, unlike those of large corporations, are closely connected to their sales force and as such, are more attuned to turning points in the economy. The results of the Gazelle Index survey are validated by recent economic data. Specifically, Gazelle CEOs that were surveyed in the 4th Quarter 2011 indicated that they would be hiring in 2012.

The Gazelle Index is not new. It was originally published in the first quarter of 2002 and after that for seven consecutive quarters. At the time, it focused exclusively on African-American owned businesses and included 350 randomly selected CEOs who operated firms with 10 to 100 employees. The survey was also issued once during the fourth quarter of 2007. The new Index focuses on blacks, Hispanics, non-minorities, women and men. In the future, it will also include Asians.

Today, policymakers are struggling to find ways to reduce the large number of unemployed workers, especially among African-Americans, teenagers and low skills/low educated persons. The search for a key to high unemployment has led policymakers, and researchers, to focus on the employment potential of small firms.

But researchers have also intensified their study of startups, innovative firms, and the characteristics of firms that are most responsible for creating new jobs, as well as those that are most likely to eliminate jobs. The research has found that the job-creation process is complex and multidimensional. To understand it, one cannot just focus on small firms per se. For example, findings indicate that the largest share of the net increase in new jobs is attributable to start up enterprises (i.e. firms, which have operated for less than one year). In contrast, older firms and larger firms account for the majority of job terminations. During economic recessions, job creation becomes even more intense in startup companies and older firms account for an increasing share of job terminations.

Throughout the dynamic process of job creation and dissolution, the majority of the workforce will be employed by a relatively small percentage of high-performing firms. While such firms can be found among large corporations and small businesses, the Gazelle Index focuses only on the latter.

The Gazelle Index focuses on firms with 10 to 100 employees.  While these companies include only 4% of the nation’s 27 million small businesses, they employ 24% of all workers. In future posts, the differences between the best-performing firms in the 10 to 100 categories will be examined in detail.