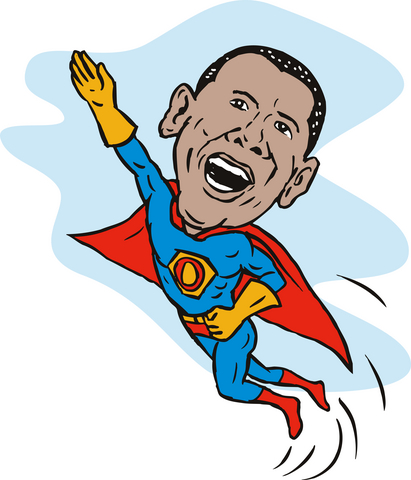 This election cycle President Obama gained notoriety for his rendition of Al Green’s famous tune “Let’s Stay Together,” which he sang during a fundraiser at the Apollo Theater in New York. However, given the recent positive stream of good news, there’s another baby-boomer  party standard that the President should start practicing – KC & the Sunshine Bands “Keep it Comin’ Love,  Don’t Stop it Now”.

The good news has rolled off the press this week like hits used to roll out of Motown – the once famous recording studio in Detroit, Michigan. As illustration, consider the following announcements that were made within the seven days:

These positive economic indicators are not only excellent news for the President; they are encouraging signs for the US economy and for the millions of people who remain unemployed. At the beginning of 2012, the Gazelle Index predicted that economic activity would increase significantly during the first quarter of the year. We also predicted that the unemployment rate would decline considerably. With each new day, the correctness of that forecast is confirmed.