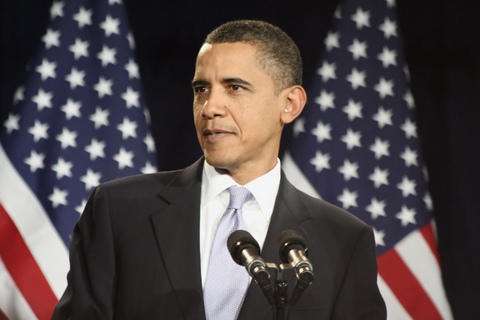 When the President delivers his State of the Union Address tonight at 9:00PM, EST, a great deal will be riding on the outcome. More than anything, it will be a chance for the American people to compare his economic agenda against those of his Republican rivals. While Obama can boast about his international accomplishments, what he has to say about the economy will matter most. Bloomberg news (January 23, 2012) got a bit of the scoop on his remarks and indicated that he intends to separate himself from his Republican competitors by asserting that his proposals are intended to support the middle class and create a bridge to close the growing economic divide between rich and poor. His blueprint for recovery will also emphasize policies to reinvigorate tourism, restore manufacturing competitiveness, improve the country’s energy independence and increase its educational preparedness. Politically, the President is expected to highlight his agenda while labeling the opposition obstructionist and “do nothings”. Whether or not the strategy will succeed remains to be seen. However, a genuine prescription for continued economic recovery must have the following ingredients:

Second, a way to make low interest rates matter to middle America: It is great that the Federal Reserve is committed to keeping interest rates low, so as to facilitate borrowing, investment and spending. However, even if interest rates were zero, it would not matter if Middle America cannot borrow money to finance their kids’ education, support a small business, or purchase a home. Regulatory agencies have gone too far overboard in tightening up lending standards. Now, the only entity that can get bank loans is large corporations– those who need them least. The President needs to push back on the regulatory agencies.

Fourth, establish a National Commission on Black unemployment to determine the most effective policies for reducing it: African Americans comprise less than 12% of the workforce but make up 22% of all unemployed workers. The reasons for this are numerous and complex, but one thing is clear. Economic growth alone has not and will not solve the high unemployment among blacks. A Commission is needed to study this intractable problem in detail and recommend the most appropriate solution. Last month, as unemployment among all other races and ethnic groups declined,  it increased among African Americans.

Beyond these suggestions, it goes without saying that there must be a plan to balance the budget, but the plan must  “walk on three legs”. This means that it should include spending cuts, growth incentives and tax cuts. When this issue is revisited, it would be wise if the Congress does so with an understanding that their continued wrangling causes real damage to the economy by undermining business and consumer confidence. Unfortunately it is an election year. This means that no Presidential proposal is likely to settle the lingering deficit dispute. However the voters, the most important constituency, will do so come November.