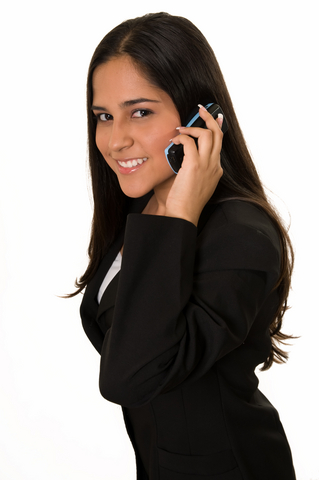 This is the second of a two-part article that examines how policies proposed by the presidential candidates are likely to affect small business hiring. The results are based on a national survey of 631 small-business owners. The survey responses should be especially important to the Republican candidates as they make their final pitch for votes in the Iowa Caucus on Tuesday. They should also be relevant to President Barack Obama’s campaign team, which has a presence in Iowa even though he is running unopposed.

In the first article, Julie summarized the survey responses and found that the two policies that would have the lowest positive effect on small business hiring are as follows: 1. Reducing the minimum wage;   2. Doing nothing – i.e., if the government simply did nothing and relied exclusively on market forces. Even though many people believe that lowering the minimum wage and getting the government out of the economy would encourage small businesses to hiring, our survey results indicated that small business owners do not feel that way.

In this article, we identify the two policies that business leaders indicated would have the largest positive effect on small business hiring. They are as follows: 1. reducing taxes on businesses and corporations; 2. making small-business loans easier to get. The survey results found that if the government reduced the tax rate on businesses and corporations, 36% of businesses owned by non-minorities and 46% of those owned by minorities would definitely increase hiring. In addition, 43% of businesses owned by men and 30% of those owned by women would increase hiring. Among race and ethnic groups, Hispanic/Latino business owners had the strongest positive response to reducing taxes. Specifically, 55% said that they would definitely increase hiring if taxes were reduced, while this was true for 42% of blacks and 37% of whites.

In summary, we found that if the goal is to increase small business hiring, reducing taxes and making small-business loans easier to get our the most effective ways to achieve it. On the other hand, reducing the minimum wage would have very little effect on small business hiring, and if the government did nothing, businesses would cut back on hiring. Hopefully these results, which are based on a national scientific survey, provide food for thought to the various political campaigns as they position themselves in the presidential election.