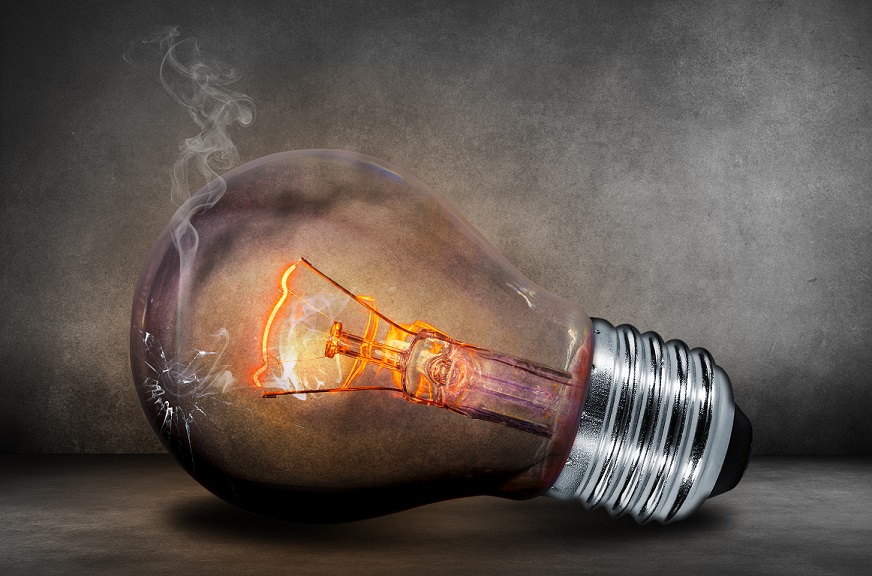 How long does it take for economic and political chaos to unravel market confidence? No one knows for certain. But it is a sure bet that the US is headed down that road. The combination of destructive hurricanes, an unmanaged threat of nuclear war and a White House and Congress that are mired in dysfunction are a mixture that is pushing the economy toward the tipping point.

Following the Labor Day holiday the stock market showed its displeasure at the potential of a military conflagration on the Korean Peninsula by dropping over 200 points. Yet that is just the beginning of the chaos. Hurricane Irma, already a category 5, is brewing up as much potential destructive power to Florida as Harvey did to Texas, which is now estimated to cost about $160 billion. Normally, it takes an efficiently functioning White House and Congress to manage recovery from catastrophic events like those. Unfortunately, we have neither.

There is much more. America has managed to put up what is perhaps the most dysfunctional strategic response to North Korea’s military provocation on record. The outcome has emboldened the enemy and befuddled and annoyed trusted allies. The President continues to make threatening tweets about raining down destruction on North Korea. Each tweet is followed by his Secretaries of State, Defense and Chief of Staff’s attempts to undo the diplomatic damage.  There are even serious proposals that the US should stop trading with China (the country which holds the lion share of our national debt) because it trades with North Korea. Seriously! That’s like refusing to pay your house mortgage because you disagree with the mortgage company’s investment strategy. Who will that hurt?

Then there is Congress- playing political football with the nation’s debt ceiling– as if defaulting on our credit is just another benign policy option. The Republican majority has failed to deliver on healthcare reform, taxes, infrastructure spending or the border wall. Does that mean they will muddle up legislation to raise the debt ceiling? Let’s hope not.

The cumulative effects of the current chaos on markets is like termites eating away at the foundation of a house. Sooner or later, it will collapse.

The recent slowdown in job creation and auto sales may be a first sign. Or, they may simply be a one-off. No one can say for sure. However, we do know that the uncertainty caused by the continuing chaos is gradually undermining business confidence — the most important ingredient of market and economic growth.

Like
Previous Story:
Hispanic Business Performance since the Recession-Revenue Growth by Industry...
Next Story:
FEMA Small Business Hurricane Disaster Assistance: Advice from an...

Danny Boston is an economist, professor, and entrepreneur. For 25 years, he served as CEO of a successful economic research and data analytics company. He is also Professor Emeritus of Economics and International Affairs at Georgia Tech. Today, Danny publishes the blog GazelleIndex.