The Dow Retreats Fearing Trump’s Damage to his Agenda 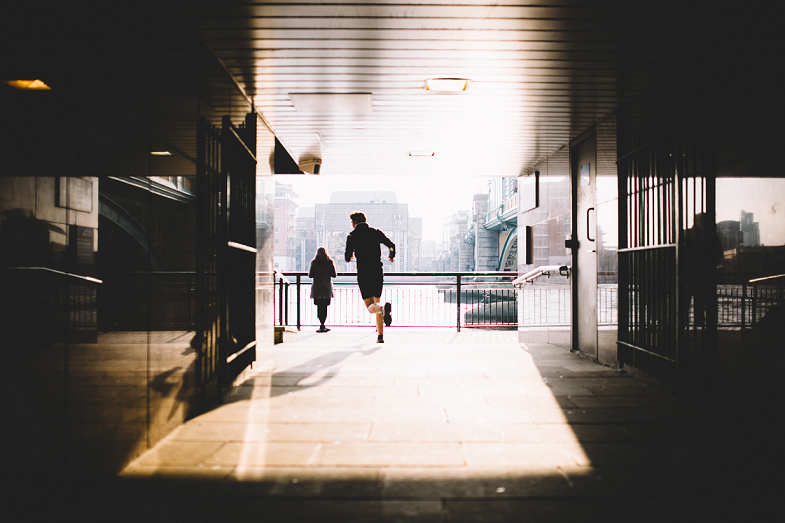 At the market close, the Dow had tumbled 274 points, its biggest drop in over three months. The S&P declined by 500 points, and the NASDAQ decreased by 2%. While investors are concerned about big-box retail sales, their unspoken fear is the President’s recent behavior over the last few days will make it almost impossible to implement his agenda of tax cuts, health care reform, and infrastructure spending.
Despite an improving labor market and other signs of continued growth, investors have felt for some time that markets are walking a financial tight rope. The length of the current economic recovery defies historical trends, and the overheated stock market just keeps increasing, despite the fact that the price of equities is far out of line with earnings.

Beneath the surface, cautious investors have been searching for signs of a market correction. Nevertheless, they have continued to invest – somewhat because of market fundamentals but mainly on the hope that the President will eventually deliver some aspect of his agenda. Any legislative victory could be a foundation for continued optimism.

Over the last few days, the opposite has occurred. Trump’s management of the crisis on the Korean Peninsula and his recent unwillingness to condemn neo-Nazi and white nationalist extremism, despite relentless criticism, has cost him the support of corporate CEOs. More importantly, it makes it difficult for him to marshal the congressional support needed to pass major pieces of legislation.

Recovery from the last recession has lasted more than 9 years. That is reason enough to expect a market pullback. But the Dow just keeps climbing – mainly on the hope that the President will eventually commit himself to managing the political process. In fact, he is now moving in the opposite direction – and alienating political allies in the process.

The latest GDP growth rate was 2.6% during the 2nd Quarter of 2017. This is quite respectable and exceeded analysts’ expectations. But the recent decline in auto and retail sales is a concern. Added to those concerns are the Administration’s management of the North Korean crisis, its growing alienation of China by talking tough on trade, the gulf between America and its European allies, and the President’s position on Charlottesville. Now, investors are rightfully concerned.
The events over the last few days are not likely to cause a significant correction in the stock market. It has shown remarkable resilience. However, sooner or later, the cumulative effects will.

Like
Previous Story:
To Close the Employment Gap We Must Develop Minority...
Next Story:
Black Business Performance since the Recession-Revenue Growth by Industry