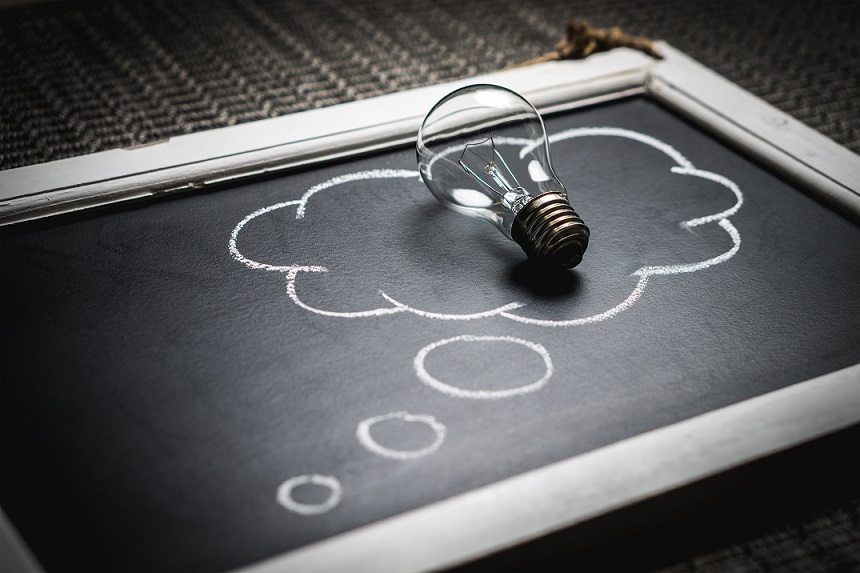 It is past time for business analysts and researchers to give more specific attention to the entrepreneurial dynamics of minority women – rather than continuing to lump them into the category of all minorities. According to a new census survey, women owned 20.5% of the nation’s 5.2 million employer-based firms in 2014. However, minority women owned a much higher percentage of all minority firms, and Black women owned an even higher percentage of Black-owned employer-based firms, in comparison to white women.

On September 1, 2016, the Census Bureau released a new survey entitled, Annual Survey of Entrepreneurs (ASE).  The survey is based on data collected from a sample of approximately 290,000 employer-based businesses that operated during 2014. An employer-based business is defined as an enterprise with one or more full-time employees. In the future, the results will be released on an annual basis and will serve as a supplement to the Census Bureau’s five-year Survey of Business Owners.  The ASE provides a timelier examination of the nation’s business owners specified by race, gender, and ethnicity.

Even more notable, Black women had the highest percentage ownership rates in comparison to other minorities and to white women. Black women owned 35.1% of all Black-owned employer-based firms. The next highest group was Native Americans women. They owned 29.2% of all Native American-owned employer-based firms. The third was Asian women, they owned 27.1%, and the fourth was Hispanic/Latino women (24.3%). White women had the lowest percentage ownership among racial and ethnic groups, 19.6%.

The table below illustrates the findings. It suggests that policymakers and business analysts should start giving more attention to business dynamics among minority women, and stop simply combining them into the category of all minorities. In our next post, we will look at the differences in revenue of employer-based businesses by gender, race, and ethnicity.