Achievements of Black and Minority Businesses in Telecom May Be Threatened 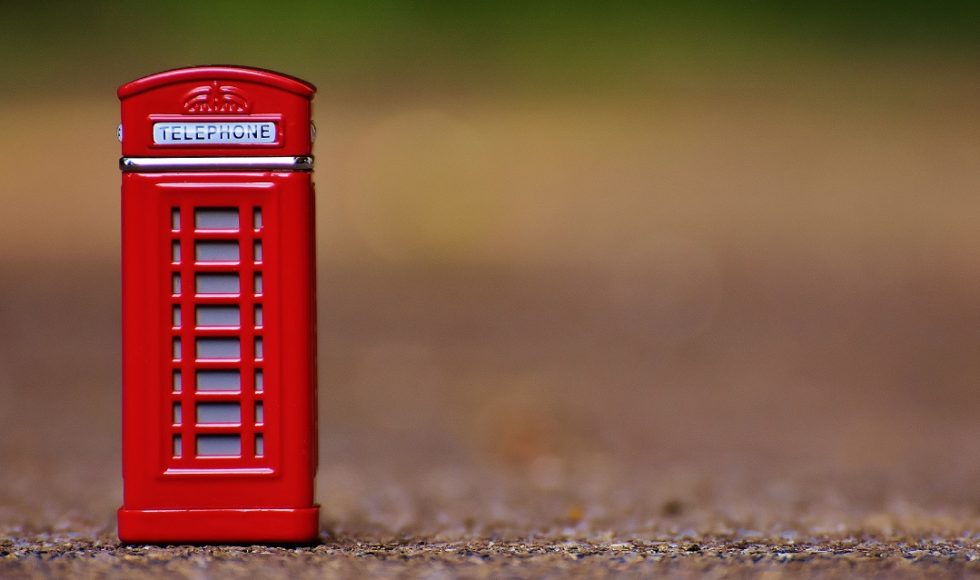 Minority business owners (with the exception of Asians) continue to experience disparities in the general marketplace. This is especially true for Black entrepreneurs; their revenue growth was flat over the last five years. Nevertheless, there is a bright spot. Among federal government contractors, Black businesses in the telecom industry were closing the gap on minority and nonminority business owners. However, the current administration is committed to deregulating telecom and deemphasizing minority business opportunity. Therefore, past achievements may be threatened.

Since 2007, the Gazelle Index (which is powered by EuQuant) has tracked the performance of 47,000 small businesses registered with the federal government. The purpose is to measure the change capacity of the same firms over time.

The ongoing examination suggests that minority-owned businesses in the telecom industry are well positioned in software publishing, Internet publishing and broadcasting, data processing, wired telecom carriers, and web hosting and related services. On the other hand, they are much more underrepresented in paging, cellular, and other wireless industries, and in satellite telecommunications.

Within telecom, there was little or no representation among minorities in industries related to mobile broadband. For example, among Asian Pacific Americans, while 43.8% were software publishers, and 32.3% operate in data processing and hosting services, only 2.3% were in cellular and other wireless industries. Among Black Americans, only 2% were in cellular and other wireless services, while among Latinos it was 2.3%, and among Native Americans, it was 2.1%.

Clearly there is a gap among minorities in the area of cellular services. However, overall the results suggest telecom is an important sector of opportunity for minority-owned businesses. This is especially true for Black-owned businesses because their performance tends to lag that of other minority groups outside the telecom industry.

All of this means that minority business advocates should focus attention on this important area to make sure that hard fought gains are not diminished under the current administration.