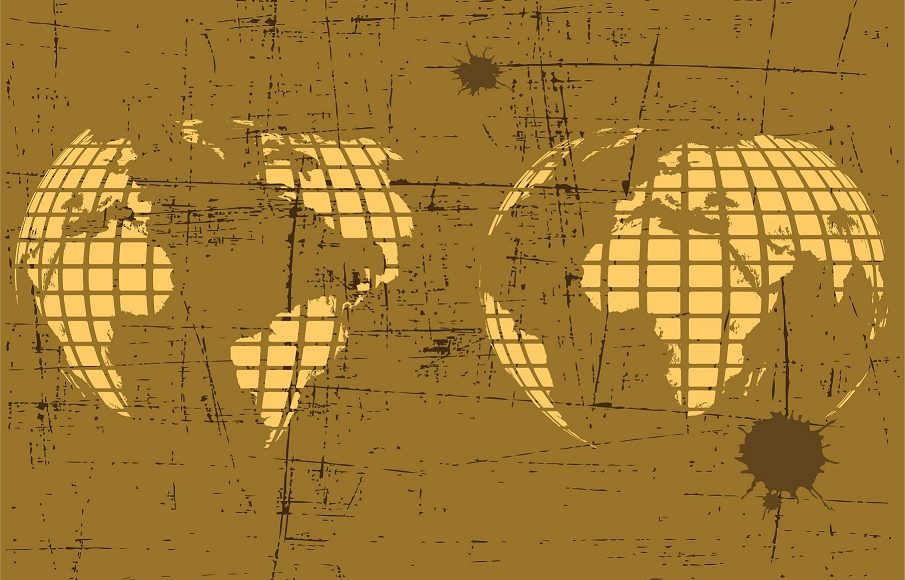 A new global environment has emerged, one which reflects fundamental changes in the US and growing challenges in Europe, the Korean Peninsula and the Middle East. The world must adjust to the economic and political reality — Brexit, the diplomatic isolation of Qatar, the potential for nuclear war on the Korean Peninsula, Russian meddling in democratic elections, and a White House administration that has withdrawn from the international agreement on global warming. Under these circumstances, the new normal for minority businesses is simply that nothing is normal anymore.
In May 2017, U.S. unemployment declined to 4.3% and Black unemployment also declined. It is now 7.5%. At the same time, Hispanic unemployment remained constant at 5.2%. These statistics indicate just how far the economy has progressed since the Great Recession ended in June 2009, exactly 8 years ago. Despite the good news, an uneasiness permeates the economic landscape.
Stock market investors are hurriedly trying to capitalize on gains linked to the electoral promises of Donald Trump regarding healthcare reform, infrastructure investments, and tax cuts. At the same time, investors are hunted by a nagging feeling that the joyride may come to an end soon. This is because none of Trump’s campaign promises have come to fruition thus far, and the new special counsel investigation may unravel the entire administration.
Therefore, while the unemployment rate looks encouraging, it belies important economic political realities. During May the economy produced only 138,000 new jobs. This was just one-half the monthly number of jobs created during each of the last several years. More importantly, the constant gyrations in investor outlook and expectations and the starts and stops of the Federal Reserve regarding interest rate hikes are reflections of the new international and domestic uncertainties.
Alongside Brexit, there is the potential for military conflagration on the Korean Peninsula, new turmoil in the Middle East surrounding the severing of diplomatic relations with Qatar and terrorist attacks in Iran, and of course the special investigations of the Trump campaign and administration.
Given all of these developments, there is a creeping fear among the world’s leading economies (especially those of the European Union) that the Western alliance has entered uncharted territory. The political and economic unpredictability of White House policy regarding trade, mutual defense, support for democratic principles and global warming are contributing factors. When it comes to the economy, uncertainty is like a sedative — it causes economic activity to shut down.
In this new environment, minority business are owners caught in a vice. On one side of the new domestic and economic realities which are accompanied by a gradual slowdown in output and spending. On the other side, the federal government is cutting back on domestic spending and programs that have historically breathe life into minority communities. The administration has also signaled a weakening commitment to minority business development programs. At the same time, drastic changes are occurring in corporate supply chain sourcing, public sector procurement, and consumer purchasing behavior. The Great Recession accelerated the adverse impacts of these new forces, but the challenges they pose to minority businesses and communities are likely to come to a head under the Trump Administration.
Indeed, the new normal is that very little is normal anymore. Minority businesses should brace for changes in unpredictable ways. Business owners must stay informed and up-to-date on the latest economic and political developments. Those factors matter for the future success of minority business enterprises.