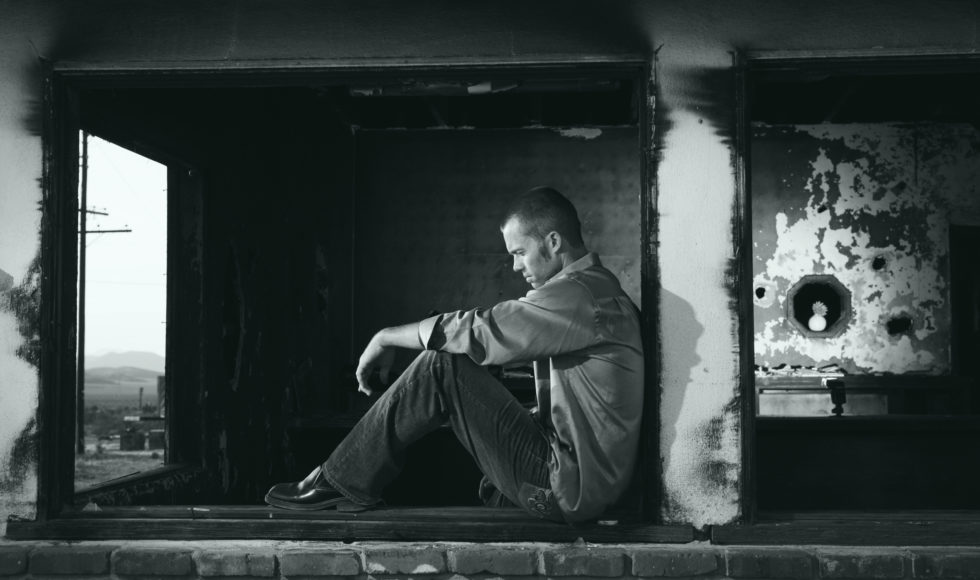 EuQuant’s CEO, Dr. Boston recently spoke at a leadership workshop that included senior political party members of six Southern African Nations. The May 2017 conference included members of incumbent and opposition parties, all of whom agreed on one point. Youth unemployment is one of Africa’s most important development challenges.

Dr. Boston spoke to the issue by presenting the findings of a year-long EuQuant study of youth unemployment in South Africa. He noted that Africa is home to six of the world’s ten fastest growing economies. The growth has not been inclusive. In particular, Africa’s youth have been left behind. In some countries, a generation of young people may grow up never experiencing formal employment. Unless things change, a majority of young people in some countries will live their entire life through income created in the informal sector which makes them live below the international poverty line of $1.25 a day.

Youth unemployment in Sub-Saharan Africa (SSA) is the number one development problem. It has become the primary pillar of human, social and economic underdevelopment and increasingly, the primary source of political instability.

The crisis will grow in intensity given demographic trends. Currently, Africa has about 300 million young people (i.e. persons ages 10 to 24). By 2050, the continent will account for 29% of the world’s population and the number of young persons will have doubled. The African Development Bank estimates 60% of SSA’s unemployed persons are between the ages of 15 and 24. In most countries, youth unemployment is twice the rate of adult unemployment and the disparity is even greater for young women.

The table below indicate how, youth unemployment has reached the crisis stage in countries such as Botswana, Mozambique, and South Africa.

More alarmingly, the unemployment statistics understate the magnitude of the problem because the data does not reflect the low quality of jobs that are available to young workers. The jobs are in the informal sector; they demand a low level of skill and provide meager wages and almost no income security.

Finding wage employment is difficult not only in Africa’s poorest countries but also in its most developed economies like South Africa and Nigeria, where urbanization is a particular problem.

In addressing the issue one thing is clear – economic growth is not enough. The problem requires regional coordination and intensive development focus. There are many causes of the problem. Some of which are as follows:

These are just some of the causes of unemployment in general and youth unemployment in particular. They also help explain why the problem is so difficult to resolve. Nevertheless, the challenge must be the number one development priority.