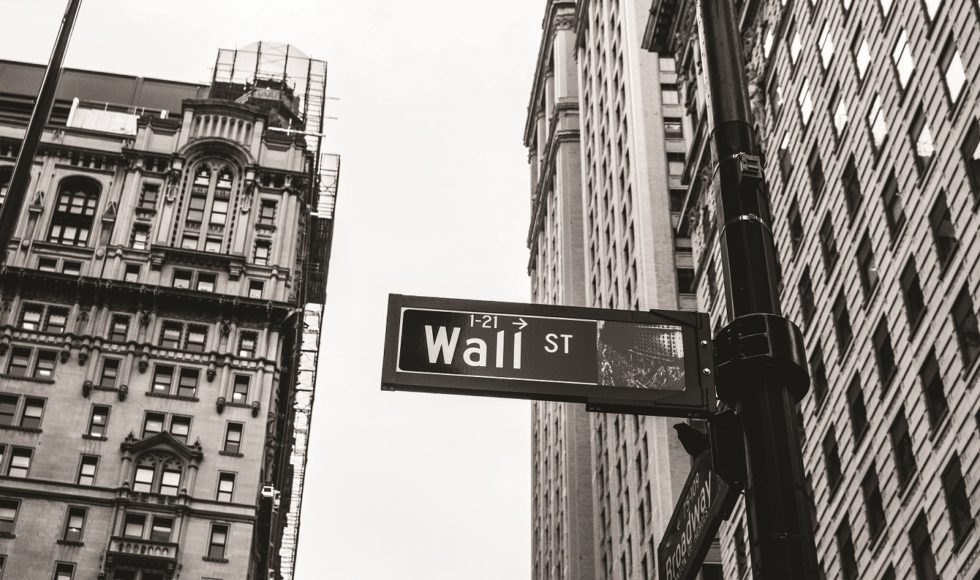 If you wondering why the stock market has hit ten record highs in the last two months, the answer is easy – the new policies in Washington are designed to benefit those who are most likely to trade in the market – the wealthy.

The Obama Administration recognized the imperfections of the market economy and attempted to mitigate them by promoting more inclusive government policies and business policies. By contrast, the Trump Administration is unabashedly pushing to end a broad spectrum of government involvement in the economy – even if the outcome leads to the Darwinian principle that only the fittest shall survive.

If the Trump replacement for Obamacare passes, those who have financial means can get access to healthcare while 24 million may lose it. New executive orders are allowing corporations operate in a manner that is increasingly reckless and unregulated. The plan is that charter schools will start replacing public schools and support for public housing will be reduced so drastically that 8 million families may lose housing subsidies. Finally, the President is intent on isolating the US economy from the rest of the world by creating trade barriers.

As the country bans large segments of the world’s population from entering, the administration is also labeling our principal trading partners as cheaters. Finally, Africa seems scheduled to receive zero financial commitment from the US to promote development.

In general, the new strategy is to remove the federal government from involvement in the economy and return key decisions of governance over to states.

In the short-run, this new strategy is reaping the economic benefits, but these arise mainly from the policies successfully implemented by Pres. Obama. That is, most of the key economic indicators remain very positive. Specifically, the number of jobs created monthly continues to average over 200,000, the unemployment rate has fallen significantly below 5%, personal income is growing, housing starts are strong, and consumer and investor confidence are at their highest levels in 15 years and six years respectively.

What is driving the economy are the economic fundamentals put in place by the Obama Administration. However, on top of that, there are irrational expectations regarding whether the Trump Administration will deliver a virtual “free lunch.” The promise is to implement a trillion-dollar infrastructure spending program, undertake a massive reduction in corporate taxes, deregulate corporate business practices, and cut the health care cost to businesses and consumers.

Each proposed change would benefit the top echelon of society enormously. Therefore,  the stock market is experiencing one of the most significant gains in recent memory. The real question, is there be such a thing as a free lunch? That is, can the Trump Administration spend $1 trillion on infrastructure without growing the deficit, cut corporate taxes by historic proportions and balance the budget, build trade barriers between the US and its main partners while growing the economy, and reduce health care mandates while increasing health coverage? Not Likely! Therefore, in the long-run, American should brace for the pain that is likely to come.

Like
Previous Story:
The Rising Economy Tide is Lifting all Boats, Except...
Next Story:
Black Firms Lag in Capacity Growth