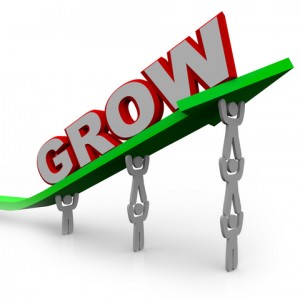 A great deal of research has been conducted on the differences in performance between minority-owned and non-minority owned firms. However, almost no research explains why some minority-owned firms grow faster than others.

High-growth firms are defined as those which achieved a 20% or greater annual employment growth over a three-year period.

Surprisingly, we found very few significant differences in the characteristics of African American entrepreneurs who operated high-growth and low growth firms. For example, both groups had higher than average levels of education and experience. Hence, these factors did not account for differences in rates of growth.

We next explored whether there were significant differences among high-growth and low growth black businesses in other areas such as strategic management practices, commitment to innovation, business planning and similar factors.

The findings were surprising because we are accustomed to believing that factors such as innovation and years of education explain differences in growth outcomes. However, we did not find statistically significant differences between high-growth and low-growth companies in the following areas:

In other words, the factors listed above were equally important for black entrepreneurs who operated high-growth and for those who operated low-growth companies. More specifically, while product and service innovations were crucial to achieving business performance goals, innovation alone could not explain why some black-owned firms achieved high growth status while others did not.

In contrast, we found that African American entrepreneurs who owned high-growth companies were more likely to differ from the owners of low growth companies in the following ways:

The lesson  is that if you wish to grow fast, you must plan for it and make your operations more efficient.