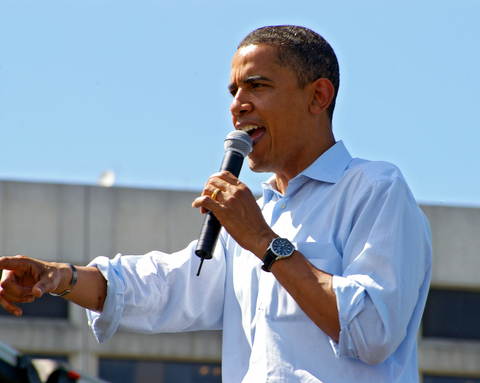 The Department of Labor Jobs Report on the level of unemployment in July will be released on Friday, August 3, 2012. During the month, the economy showed no big movement in either direction and on balance, the indicators turned a bit more negative.

Domestic investors are awaiting the outcome of the November election for a clearer sign of future government policy. They are also looking for a believable plan for resolving the euro zone debt crisis, even if it is through default. What is killing growth at the moment is uncertainty, about the elections and about Europe.

Consumer sentiment notched down a bit in July from 73.2 to 72.3. Along with declining consumer outlook, we also experienced decreasing retail sales in July (-1.3%), down from the June level of .2%.

More importantly, the personal savings rate increased from 3.7% to 3.9% reflecting the fact that households are cutting back on their spending and are more inclined to put money away.

One factor that is cutting into consumer purchases is increasing oil prices (up from $82.40 a barrel in June to $88.50 in July). The increase has affected the cost of driving and it has especially driven up the price of airline tickets.

With declining consumer spending, the PMI (Purchasing Managers Index) also decreased last month (from 53.5 in May to 49.7 in June).

The Index of Leading Economic Indicators (the major gauge of where the economy will be in the future) also declined between May and June, from 0.4% to -0.3%.

There is simply very little basis in the recent data to see how employment could have increased and in what sectors jobs could have been created.

Against all of the bad news, the good news was slim but notable.

During the week of July 12, initial claims for unemployment compensation declined from 386,000 to 353,000, which was unexpected good news.

Another bit of good news was that auto sales picked up in June after declining during the previous month. Sales reach 14 million units, up from 13.7 million units a month before.

In summary, there will likely be no change in the number of jobs created; 80,000 new jobs were added in June and we expect 100,000 to have been added in July. Also, we expect the unemployment rate to remain the same at 8.2%.

During June, overall unemployment was unchanged, at 8.2%, but this was not the case among racial groups since black unemployment increased significantly from 13.6% to 14.4%. We expect this number to increase further because more people probably entered the labor market. As that occurs, blacks are typically the last hired, and therefore, experience higher rates of unemployment.

Unemployment among whites and Latinos in June remained the same from May, 7.4% and 11% respectively. With the slightly improving housing market, we expect Latino unemployment to decrease just a little.