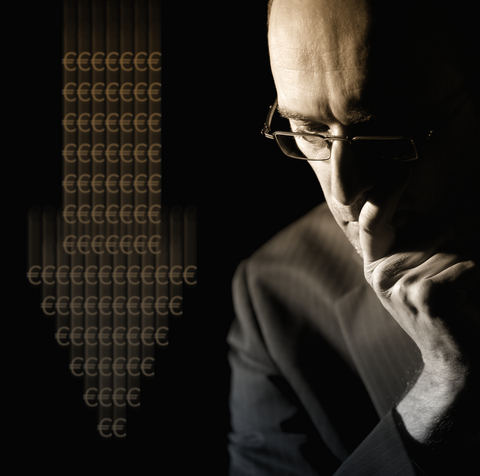 The finance ministers agreed to set aside the euro zone’s requirement of making loans only to sovereign governments, rather than directly to individual domestic banks.

The compromise means that banks can be rescued directly without governments having to go into further sovereign debt.

In the past, Germany insisted that harsh austerity measures be implemented as a precondition for financial assistance, but Spain and Italy refused to accept those conditions.

Spain and Italy are both viewed as being too big to fail within the euro zone context. They refused to accept a 120 billion euro ($149 billion) stimulus growth package because it imposed stringent austerity measures.

The compromise measure will allow rescue funds to be channeled directly to domestic banks, rather than through central governments.  This relieved the stress on indebted countries in two ways:

Euro zone countries as well as the countries around the world now recognize that strict austerity measures harm consumer and investor spending. As such, it impedes growth and makes it more difficult to stabilize countries so that they can begin to retire the debt.

In exchange for the compromise, the euro zone countries agreed to establish “a single supervisory body for euro zone banks, housed under the ECB.”  This body will be created before the end of the year, which is faster than previously planned.

This also means that the previously established bailout super fund, the European Stability Mechanism (ESM), can be used to assist troubled banks directly without adding to a country’s deficit.

What the Compromise Means for the US

When the debt levels of euro zone countries are measured against the size of their national economies, the five troubled governments rank among the most indebted in the world.

According to the World Factbook, Greece’s sovereign debt (at 165% of GDP) ranks fourth highest in the world. Closely following Greece are three other Euro-zone countries: Italy 120%, Ireland, 109%; Portugal 103%. Spain’s debt ranks 31 and is equivalent to 68% of its GDP.

It is reported that Bank of America currently has over $17 billion invested in the sovereign debt of the five euro zone countries. Furthermore, J.P. Morgan has $14 billion, Citigroup has $14 billion, and Morgan Stanley and Wells Fargo each has $3-$5 billion.

This indebtedness has the following chain of consequences:

As proof that the new deal brokered in Europe really matters, the news of it sent the Dow Jones up by 2.2%, the biggest one-day increase since December.

While this is not a permanent solution to the debt problem, it certainly provides significant short-term relief to governments that would otherwise have to implement draconian austerity measures, or leave the euro zone.

Herman Van Rompuy, President of the European Council (which represents the EU’s leaders) said that the establishment of an “effective single supervisory mechanism” for the 17 nations is a “major breakthrough” in solving Europe’s economic crisis.