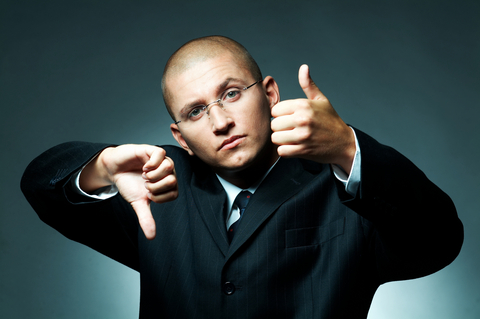 The best way to characterize the May Jobs Report of the U.S. Department of Labor is to call it exactly what it is–good, not so good and bad.

The unemployment rate declined from 8.2% in March to 8.1% in April. This is a good thing– but! The decline was due largely to a decrease in the size of the civilian labor force, which declined by 342,000 workers.

The lower unemployment rate was not the result of the economy adding large number of new jobs. In fact, the economy added only 115,000 jobs (less than half of what is needed and a smaller number than was expected).

The implication is that there is much work to be done to strengthen the economic recovery.

Government spending cuts reduced GDP growth by one percentage point during the first quarter of the year.

GDP Growth was 2.2%, after government expenditure reductions subtracted .92% This means that Congress must be careful in how it goes about balancing the budget.

Here’s why we characterize the Jobs Report as Good, not so Good, and Bad.