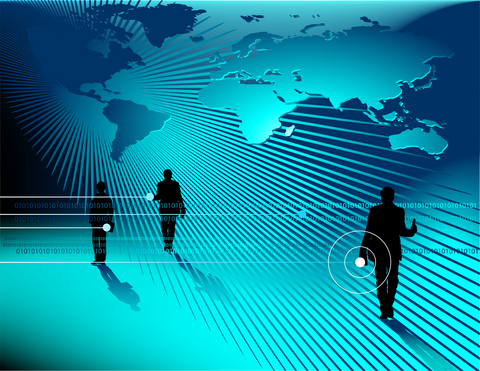 Second, minority firms depend more on government contracting opportunities than do non-minority-owned businesses. This means that when fiscal austerity measures are imposed by federal, state and local governments, minority businesses suffer more.

Third, consumers account for two-thirds of total GDP spending. However, their willingness to spend depends upon their confidence in the economy. As GDP slows down, confidence wanes and spending is cut back.

Fourth, the pace of GDP growth determines how many jobs are created. Jobs translate into income and income into spending. If GDP grows slowly, fewer jobs will be created, and ultimately, less spending will take place.

This brings us to the GDP figures, which were released by the Department of Commerce today, April 27, 2012. The figures indicate that first quarter 2012 GDP growth slowed significantly. The estimate (which is still preliminary at this point) is 2.2% GDP growth during the quarter. This is a notable slowdown from the surprising pace of growth during the fourth quarter 2011, when GDP measured 3.0%.

While it is too early to determine whether the slowdown is long-lasting, or its significance for small businesses, there are some troubling signs. For example, payroll employment decreased significantly in March to 120,000, after averaging over 250,000 the previous two months. Furthermore, new claims for unemployment compensation have crept upward over the last few weeks by about 20,000 and now stand at 389,000. Also in March, housing starts slipped from 694,000 to 654,000.

At least for now consumer spending is sustaining the momentum of the recovery. For small-business owners, a great deal more clarity will occur when the May unemployment report is released next week. It will give a signal as to whether the recovery is losing steam or simply taking a short breather from its higher growth path.