There are three conclusions that one can draw after examining the labor-market status of blacks. 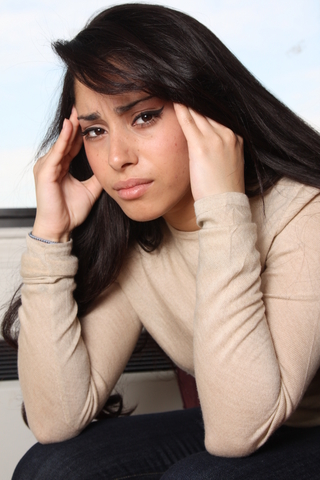 Understanding the Burden of Unemployment

Currently, the overall unemployment rate is 8.2%, but the rate among African-Americans is 14.0% while among whites it is 7.3%. Worse still, black teenage unemployment is 40.5%.

When the recession ended in June of 2009, the unemployment rate for blacks was 14.8% and for whites, it was 8.7%. For blacks, unemployment reached its highest level in October 2010 when it was 16.7%. The high point of unemployment for whites was 9.3%.

In short, blacks are about twice as likely to be unemployed as are whites, and that is not all. The most onerous burden is this – blacks make up 11.9% of the workforce but constitute 20.4% of all unemployed workers. This is a heavy burden indeed.

Economic Growth is not enough!

In fact, the best quarter of economic performance in the last 10 years was the fourth quarter of 2003, during which GDP grew at 6.7%. However, the unemployment rate for blacks averaged 10.6%.

Even if the economy were capable of achieving rates of growth of 10%, it would not reduce black unemployment to the level that whites experience. Furthermore, it is inconceivable that the Federal Reserve Bank would allow the economy to grow that fast because of the fear of inflation.

In short, there is no scenario wherein the economy can grow sufficiently to reduce black unemployment to a level that is equivalent to white unemployment.

Incremental Policy Changes Will Not Make a Big Difference

We have explained why growth alone is not enough to reduce the disproportionately high rate of black unemployment to levels that are experienced by whites. The unemployment experienced by blacks has many causes. Some are rooted in the country’s history of racial discrimination while others have to do with the contemporary effects of globalization and de-industrialization.

The factors contributing to high black unemployment are the following: disadvantages in the occupational distribution of jobs among blacks, a greater concentration of blacks in urban areas where unemployment is higher, lower rates of educational attainment, extreme wealth inequality, high rates of black incarceration, poorly functioning and unresponsive public education system especially in large urban areas, and a spatial mismatch wherein jobs are located in metropolitan areas that are distant from where blacks live.

The challenges are deep-seated and multifaceted.  Therefore, incremental policy changes such as job training programs are important but are not likely to make any significant difference.