India’s population is the second largest in the world. Therefore, creating alternative career options to traditional jobs is very important. And so, the number of entrepreneurs in India has increased drastically. This emergence has been tracked by Ryan Streeter; a Senior Fellow of the Lagatrum Institute took a survey of Indian entrepreneurs. He found many interesting facts. 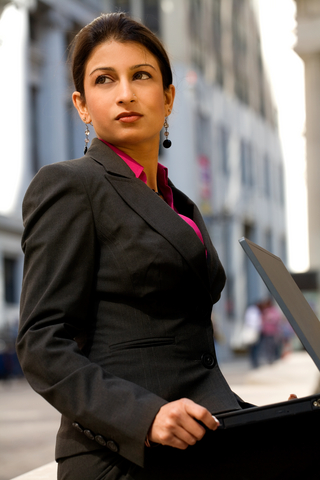 Indian entrepreneurs are more likely to start a business in order to have flexibility and greater independence. Knowing someone who is in business is the most influential factor for starting a business. About 30% of Indians cite this, whereas less than 10% cite school or a university education as the main driving source.

Indians take great pride in their entrepreneurial traditions as over 80% think that Indian citizens portray a more entrepreneurial spirit than those in other societies.  They also have a positive outlook on their own country. Approximately, 50% believe India will be the largest global economic power in the next 20 years. Certainly, over the last 15 years it has become an emerging giant in the world’s economy.

Family is very critical and is at the top of priorities for many Indian entrepreneurs. Roughly, 20% cite their family as the main source of their start-up ambition and almost 40% use family resources as the primary source of funding for their start-up. In comparison about 20% of start-ups use loans.

Nearly two-thirds of business owners in India believe the existence 0f their companies improves the quality of life in their communities, and only 2% see philanthropy as the primary means for creating a social impact. Instead, most entrepreneurs believe that business is the main means of development and social improvement.

Indian entrepreneurs encounter barriers just as do those in other countries.  Access to capital, recruitment of talented workers, a fiercely competitive environment and government bureaucracy are the major challenges. Despite these barriers, small business entrepreneurs are experiencing significant success in India.