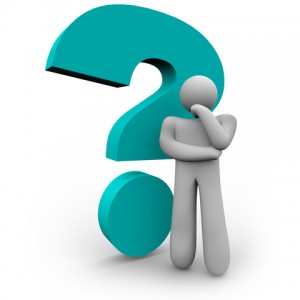 Job growth in March was lower than expected. The economy created 120,000 but analysts were expecting 200,000. Although the unemployment rate declined from 8.3% to 8.2%, the big question is why were there so few jobs created and what does it mean?

The answer to the question is that it is much too early to draw any solid conclusion because several things are possible.

The economy may be experiencing the effects of high oil prices. Over the last several months, prices have escalated and stands at $106.o7 a barrel. High oil prices cut into consumer spending because people must take care of the necessities first, such as heating oil and gas at the pump. Spending comes out of the money that is left.

There are signs that oil prices may be taking a toll on the economy. The clearest signal is employment in the retail sector plunged in February and March by -28,600 and -33,800 jobs. Retail sustained the largest decline in employment over the last two months.

A second possibility is that the April Jobs Report may be inaccurate and in need of adjusting next month. This appears to be a likelihood because the size of the labor force declined by 164,000 persons. This usually occurs because people are pessimistic about their chances of finding work.

A third explanation is that the economy is settling down to a lower growth trend. The reason this may be possible is because business fixed investment declined from 15.7% in the 3rd Quarter 201 to 2.8% in the 4th Quarter.

Despite the possibilities mentioned above, the signs of growth in the economy are strong.  For example, new claims for unemployment insurance continued to decline and now stand at 357, 000 – only about 30,000 above the pre-recession level. Furthermore, consumer sentiment increased and so did consumer expenditures. Perhaps the strongest indicator of renewed spending is truck and auto sales, which reached 15 million units in March.

In conclusion, we must wait for another month or two to determine whether the lower number of jobs created in March was caused by high oil prices, a statistical aberration or a slowing economy.