The unemployment rate is now 8.3%. When the Labor Department releases the Monthly Jobs Report for March (this Friday, April 6, 2012), the rate is likely to be 8.0%.  The consensus prediction among economists is 8.2%. They are too cautious because most indicators are up, and remarkably few are down. 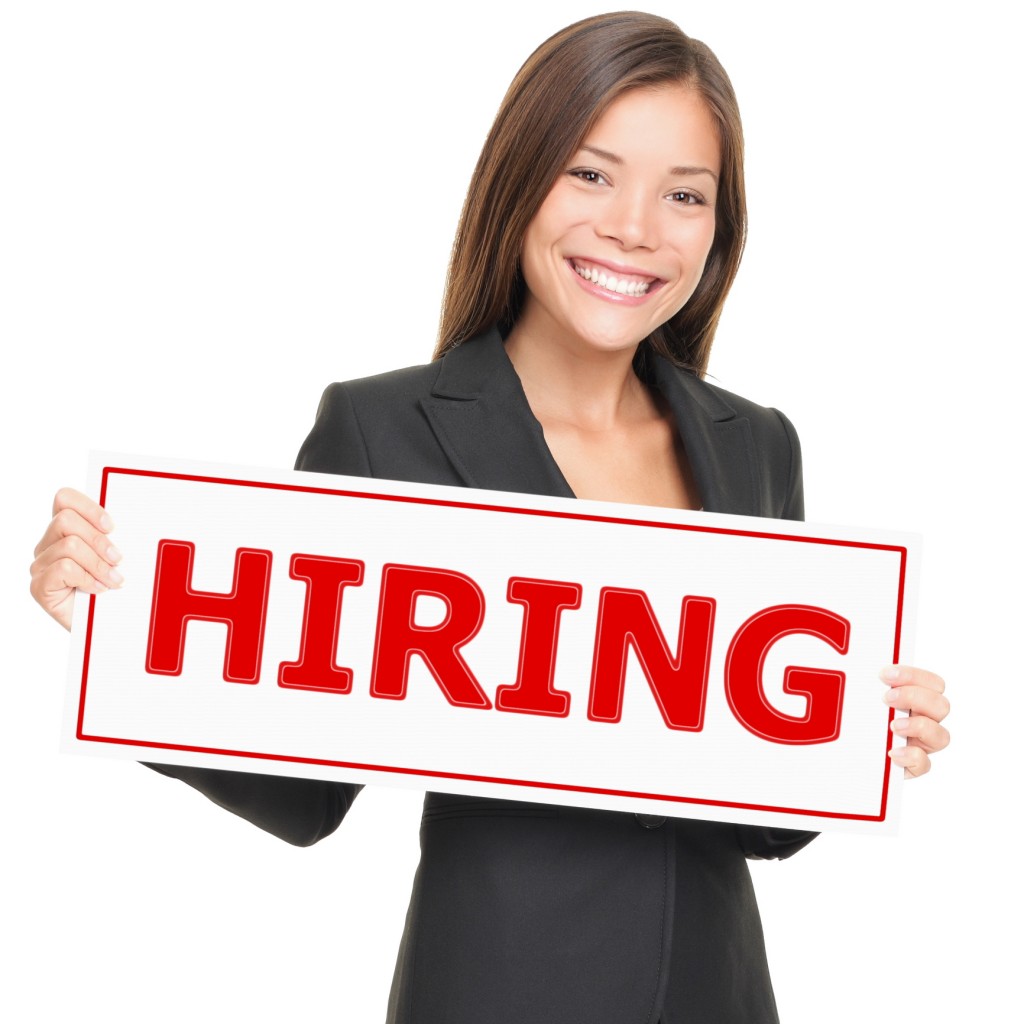 re so favorable, a larger than expected decline in unemployment is likely.

THE POSITIVE INDICATORS ARE STRONG

Consumers are spending more and saving less. Spending increased significantly and the savings rate from, 4.3% to 3.7% between January and February.

The economy grew strongly during the 4th Quarter. Gross Domestic Product GDP) grew at 3% during the fourth quarter of 2011. The  Gazelle Index predicted growth between 3% and 3.5%.

Consumers are increasingly positive about the economy. Consumer outlook continues to improve. The index increased from 83.0 in February to 86.0 in March.

Discouraged workers are reentering the labor force. The civilian labor force expanded by 476,000 workers in February and 508,000 in January. This is a sign that workers are optimistic about finding employment.

Corporations are investing cash, rather than hoarding it. 4th quarter business fixed investment was revised from 2.8% to 5.2%. During the 2nd and 3rd quarters, it was 10.3% and 15.7% respectively. These signs suggest corporations are no longer defensive (hoarding cash) and are now offensive (investing cash).

THE NEGATIVE INDICATORS ARE NOT SO BAD

Domestic oil prices are high.  Oil prices reached $107.3 per barrel during the first week of April. Ironically, short-term increases in oil prices reduced consumer spending. This means for now; the Federal Reserve does not have to increase interest rates to contain the rising fear of inflation.

Residential construction stalled. Home construction did not increase between January and February, but this is thought to have been caused by the weather.