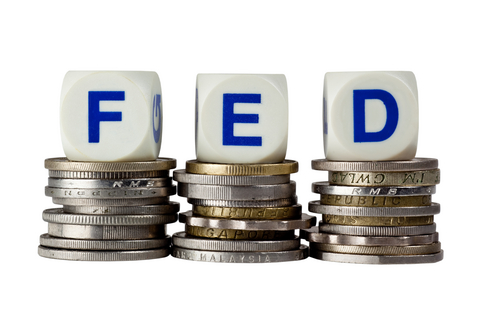 GDP is growing and unemployment declining. Hence, it is time for the Federal Reserve to consider backing away from its pledge to keep interest rates fixed at low levels until 2014. It may sound paradoxical, but by raising the interest rate, it will be easier for people to get home loans.  It should do so because of the following reasons:

1. Inflation fears will start to mount as the economy grows more vigorously;

2. Higher interest rates provide a greater reward to lenders for taking on slightly riskier home mortgages. Hence mortgages will be easier to get once rates are higher;

3. Low rates are a signal for the rest of the U.S. and world that the Fed is not confident in the recovery. Therefore, this will serve as a damper on investment;

4. Low interest rates do not really matter if banks are not willing to lend.

It is time to start thinking more broadly about where we are as an economy. We must take stock of how we are attempting to move forward (primarily through Federal Reserve quantitative easing) and make some practical inferences about whether or not that policy continues to be the right one for getting us where we need to go. The fact that the economy created 243,000 private-sector jobs in January, and the unemployment rate fell to 8.2% indicates that a normal economic recovery is finally under way. In December, the Gazelle Index predicted this vigorous growth would occur. Now that normal growth is occurring the question is, do we still need abnormal monetary policies?

No question, the Federal Reserve policies under Chairman Bernanke help get us to where we are. But now it is past time to reconsider the low interest rate policy. This is especially true because while low rates have made it easier for corporations and banks to borrow money, consumers and small-business owners have been left out in the cold –unless they had near perfect credit records.

Corporations and banks used the cheap money to clean up their balance sheets and hoard. At last count they were hoarding over $2 trillion in cash. Finally, during the 3rd quarter corporations started to invest, and that investment is dragging mall business suppliers along with them. As small business conditions improve, hiring increases.

The quantitative easing of the Fed has made it possible for corporations to heal and earn record profits in the process. However, low interest rate policies are not appealing to lenders who have one eye on the economy and the other on bank regulators. If interest rates increased, it would be easier to get a home loan because lenders would receive a larger premium for making riskier loans.

The Federal Reserve’s low interest rate policies have passed their useful life span. Keeping short-term interest rates at near zero is like fighting this year’s war with last year’s armament.